Sharon Harris explores the history and future of tribal gaming in the US.

The law followed the February 1987 US Supreme Court California v. Cabazon Band of Mission Indiansdecision. The Cabazons battled to freely conduct high-stakes bingo and poker on their reservation lands near Palm Springs.

California cited a 1953 federal public law that awarded states broad power over criminal jurisdictions, but limited their civil authority. California argued Cabazon’s games were criminal, but the Court denied them, stating that like many other states, California permitted state lottery gambling.

IGRA brought major changes. Historically, 1880s laws allowed the US Department of the Interior (DOI) to take Indian reservation lands into trust and claim ownership. Any federal compromise would have to factor tribal diversity and clear geographic, economic and cultural variations into the plans. A one-size-fits-all formula would fail, so each state had to design individual tribal agreements, or compacts.

WHO GOT THE POWER?

Tribes believe they have the inherent right to operate reservation gaming on their lands and IGRA provided the regulatory and jurisdictional structure for Class II and Class III gaming. Through compacts, the tribes agreed to certain participation and involvement in Class III gaming with the states, while Class II gaming is wholly within the jurisdiction of the tribes and federal government.”

IGRA uses regulations to benefit the tribes and also prevent organized crime from infiltrating all gaming operations.A state compact may not tax tribal casinos, but may allow for revenue sharing agreements under certain circumstances. ”

Staudenmaier claims, “Each state approaches compact negotiations differently. What is ultimately agreed upon may be a mixture of a compact with minimal state involvement to one with extensive regulatory oversight and operational limitations from the state’s perspective.”

Historically, in the early years, some states were uncertain about IGRA’s implications and quickly agreed to compacts without much state oversight. Other states, like Arizona, outright refused to negotiate and engaged in lengthy legal challenges – with the state and the tribes ultimately coming to agreeable terms for a compact. Since the passage of IGRA, Indian gaming has enjoyed such an overwhelming success that some states have engaged in renegotiating the compact terms.

Despite a delayed launch of compacted tribal gaming in Arizona until 1993, due to litigation battles, 16 tribes now operate24 Class III casinos statewide. In 2002, Proposition 202 passed to allow another decade of gaming. The 2003 compact formulated a sliding scale for revenue sharing rates based on certain factors. The Arizona Department of Gaming reported that from July 1, 2016 to June 30, 2017, the aggregate gaming revenue was nearly $1.9 Billion.

Staudenmaier says, “Six additional tribes do not operate tribal casinos. However, these non-gaming tribes may transfer and lease gaming machine rights to other tribes under the current compacts. Many existing compacts will expire within five to eight years, so some tribes sought to renegotiate their compacts with the state, starting in 2016. Those negotiations are still ongoing.” 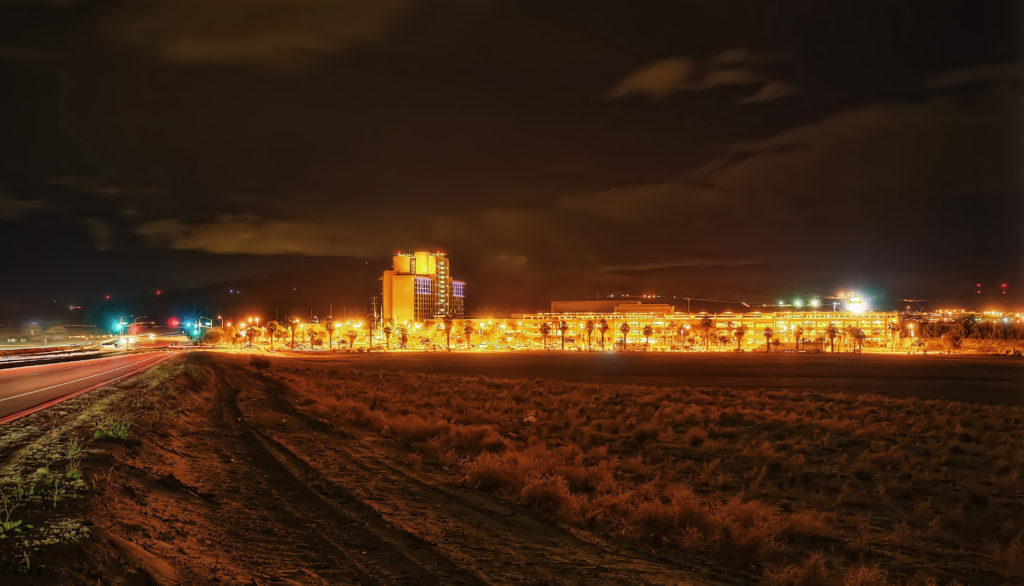 Over 30 years, several mega-properties like Connecticut’s Foxwoods and Mohegan Sun, plus numerous southwest and Oklahoma properties, have thrived. Although smaller rural operations have struggled, many tribes recognize how to maximize revenues and help communities.

She claims, “Oklahoma has 39 tribes, 31 signed compacts and 135 casino operations. OIGA’s 25 members operate diverse properties. We have giants like the Winstar, offering the world’s largest casino floor – 1.5 miles long – along the Texas border, to travel plazas with a few machines.”

Despite challenges, Morago says tribes see political opportunities. She says: “We will work with each administration and applaud tribes for making the voting margin ballot difference of a few per cent.”

The Seminole Tribe of Floridais among America’s most successful tribal gaming operations. The 4,100 members, whose history dates back to the 1500s, live on and off reservation lands in Southeast and Southwest Florida.

Their first high-stakes bingo hall, the Seminole Classic Casino, opened in December 1979. Outside management supervised all operations during those early years, but the Seminoles transitioned throughout the 1990s towards self-management by 2000.

Under the leadership of Seminole Gaming CEOJim Allen, the Seminole Tribe has evolved from a regional company operating five Florida casinos into a global conglomerate. Allen,born near Atlantic City in 1960, first worked as a cook at Bally’s Park Place in 1979. This job launched his casino career three years after New Jersey voters approved Atlantic City casino gaming. Over the next two decades, Allen worked for multiple gaming corporations until the Seminole Tribe hired him in 2001.

One important component is the detailed tax formula that mandated the conversion of all Class II bingo-based machines into Class III slot machines within five years. Because of its successful implementation, the Tribe paid nearly $300 million to Florida during this past fiscal year.

Current Florida Governor Rick Scott claims that while governor, the Seminole compact has generated more than $1.75 billion to invest in areas like Florida’s education and environment. 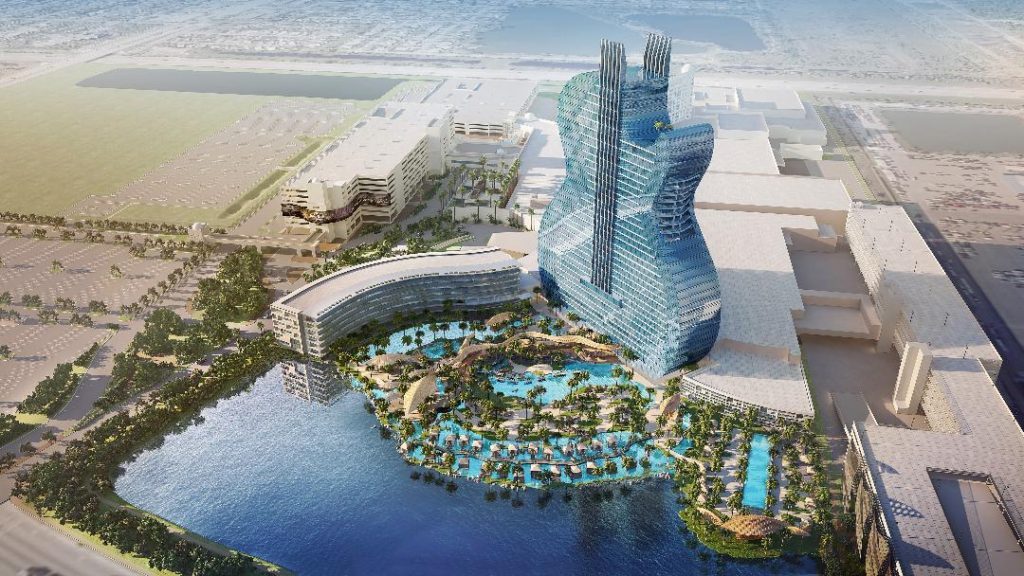 By 2015, hundreds of commercial and Indian casinos operated across the US. This motivated the American Gaming Association (AGA) and National Indian Gaming Association (NIGA) to collaborate on mutually-beneficial goals. The AGA Board recognized and endorsed the power of cooperative efforts.

AGA CEO/President Geoff Freeman says: “We started with two simple ideas…more unites us than divides us. Our first meeting with Chairman Ernie Stevens and NIGA focused on eliminating barriers between tribal and commercial gaming. We emphasized common issues and recognized that most consumers do not differentiate between tribal and commercial casinos. With big issues, we’re swimming upstream if we’re stressing differences.

AGA has prioritized inclusivity, so the membership reflects all of gaming. Tribal gaming members actively help shape organizational and industry priorities. Together, we have successfully fought and will continue to fight antiquated slot tax thresholds, while also advancing growth opportunities like sports betting. The alliance will also address outdated shipping regulations and advance anti money laundering efforts with FinCEN.”

Both groups have had a learning curve to understand each other’s business. Their cooperation has forged a strong foundation for a long and fruitful partnership.

“The vast collective industry makes communication our greatest challenge. Looking ahead, Ernie and I embrace helping all to understand the ‘ins and outs’ of various issues,” Freeman states.

Tahsuda stated that despite benefits to tribal and non-tribal communities, off-reservation gaming …”can also introduce new complications to communities…there needs to be a thoughtful and thorough consideration of all factors relating to gaming applications…local voices must have a fair opportunity to provide insight and input into these decisions.

“…an in-depth and balanced consideration of all factors will be at the core of the Department’s decision-making process for any off-reservation gaming or land into trust applications.”