Betting on a boost: how the Supreme Court’s ruling on sports betting could impact the LED display industry

Casino International > Industry News > Betting on a boost: how the Supreme Court’s ruling on sports betting could impact the LED display industry

Dave Merlino, VP Sales, NanoLumens talks about how the potential impact of this landmark ruling will reach further than you might think. 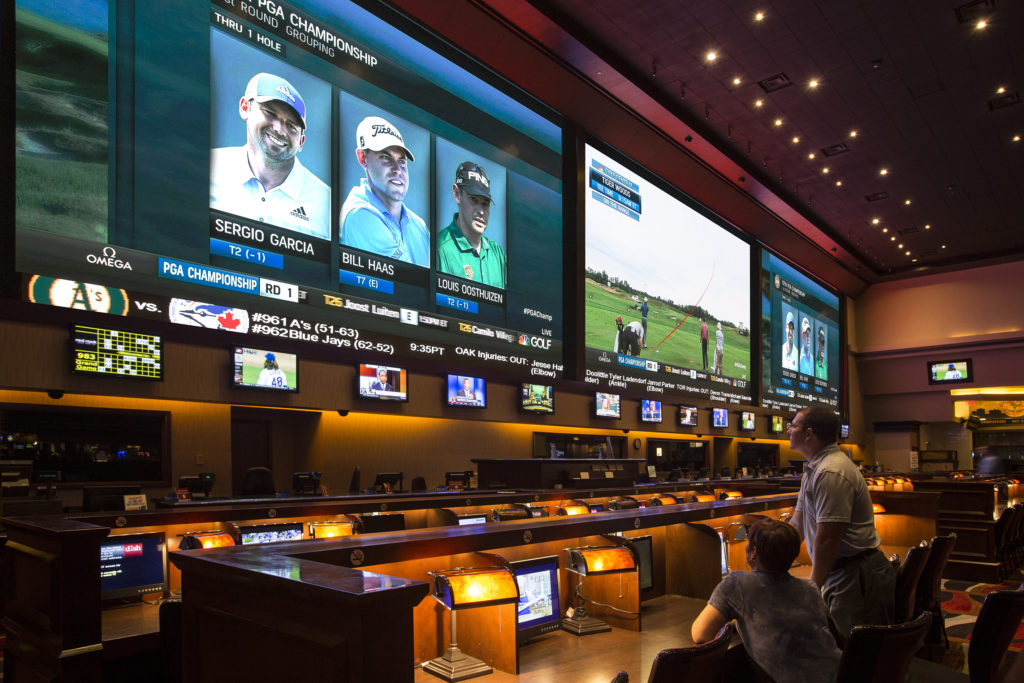 Though the dust is far from settled in the legal battle over sports betting, on Monday, April 14th the Supreme Court reached a long-awaited decision regarding the future of the Professional and Amateur Sports Protection Act of 1992 (PAPSA), and by extension, the country’s casino and gaming landscape. PAPSA, which was enacted to prevent states from creating and enforcing their own regulations on sports betting, was ruled unconstitutional by the court as part of their ruling on Murphy v. NCAA, a case which originated as part of New Jersey’s mission to revitalize their casino scene. Atlantic City, the foremost hub for casinos in New Jersey, has been floundering as of late, and the state government hoped to reenergize the gaming scene by drawing in bettors from New York, Philadelphia, and other eastern seaboard cities with the allure of in-person legal sports gambling. Though billions are won and lost each year through online sports betting, there is clearly still a major market for the live physical experience. Nevada has been the only state sanctioned to offer comprehensive legal sports betting for more than a quarter century and this singular distinction led to over $4.8 billion being wagered at in-state sports books in 2017, evidence that having a location for bettors to enjoy is still a lucrative proposition. With PAPSA struck down, states will now be free to follow Nevada’s lead and introduce state legislation to legalize and regulate sports gambling within their own borders.

This decision should be met with aggressive optimism by members of the LED display industry. As states line up to legalize sports betting, entrepreneurs will endeavor to carve out segments of that nearly half-billion dollar industry by launching casinos -or additions to existing casinos- of their own across the country. Each of these sports betting houses will need to outfit their space with display tech to entertain the bettors they hope to attract.

For the vast majority of sports bettors, gambling is a losing proposition. While a few sharps are able to net huge profits through painstaking research, virtuosic knowledge of gambling trends, and a bit of luck, most of the betting public gambles for fun. Many sports fans put money on games just to give themselves something to root for (or against). Throwing a bit of cash on a particular outcome can transform an immaterial out-of-market ballgame into a thrilling event that needs constant monitoring. Therefore, if a betting house is to appeal to these bettors, they’ll need to give them the tools to track their bets; i.e. display tech that can showcase countless games at once, with each contest bright enough and big enough to be seen from anywhere in the room. Casinos in Nevada have long understood the invaluable role LED display tech plays in their operation, and LED display manufacturers need to be proactive in reaching out to the new betting houses that will spring up as state legislation moves forward. It is not every day that the changing of a law creates a vast new potential customer base for LED display manufacturers, so they’ll need to move quickly to capitalize on this sea change.