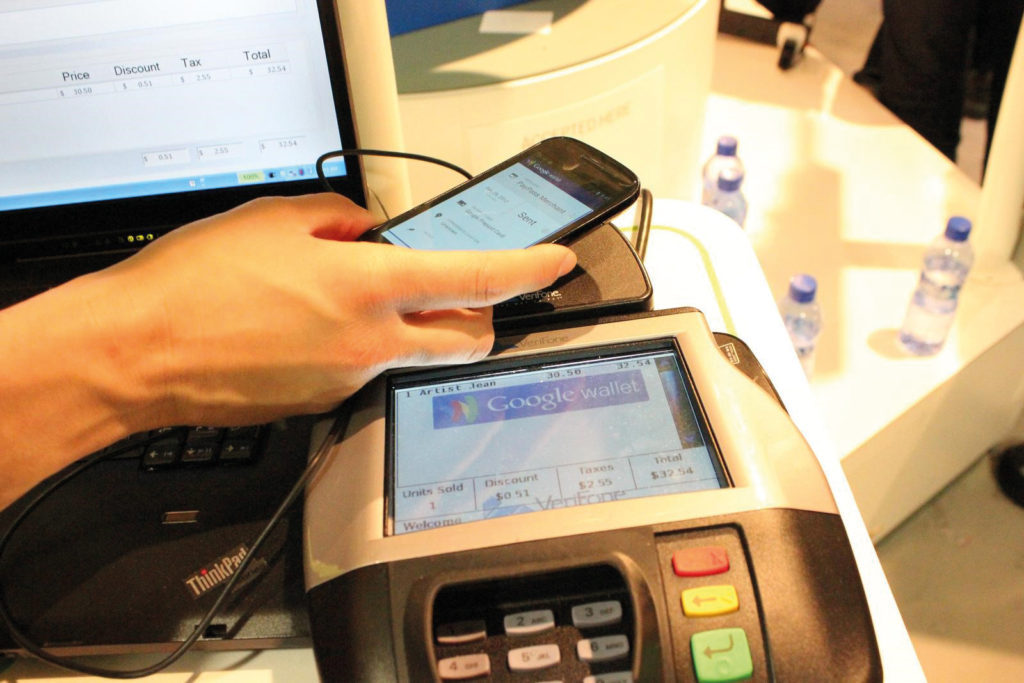 New research among 2,000 UK adults by supermarket app Ubamarket has suggested nearly half the UK population believes all payments will be made in-app by 2022, setting up cash-only retailers to lose out on 10,000,000 consumers.

The independent survey revealed that 73% of shoppers across the nation – the equivalent of 37.5 million people – have changed their mind and decided not to buy something after seeing the size of a shop’s queue.  The nationally representative study by the retail app also revealed that ease of payment has become a make-or-break factor for retailers seeking to gain and maintain shoppers. The results reveal how out-dated payment systems are driving away customers. It found:

• Over 10 million people (20%) will consciously avoid shops, restaurants, newsagents, cafés or bars that only accept cash

• 73% of UK consumers – 37.5 million people – have changed their mind and decided not to buy something having seen the size of a queue in a shop (53% of shoppers find queues the most frustrating thing about the retail experience)

• 21.1 million people (41%) believe all payments will be done via mobile devices in the future (this figures jumps to 53% among millennials)

Ubamarket’s research found that retailers risk frustrating would-be customers by maintaining archaic payment methods – over 10 million of us (20%) will consciously avoid shops, restaurants, newsagents, cafés or bars that only accept cash. Moreover, 32% of Brits actually select online or high-street retailers based on how easy it is to pay for items.

The nation’s frustration towards outdated in-store payments also extends to self-scan machines, with 48% of UK shoppers frustrated by the current iteration of self-payment infrastructure in Britain’s retail outlets.

In app payment is found to be a timely solution; 41% of us – the equivalent of 21.1million people – expect that all payments will be processed via mobile devices in the future. According to the research, in app payment is already the preferred method for one fifth of all shoppers, rising to over a third of millennials.

Will Broome, CEO of Ubamarket, commented on the findings: “Over the past decade, major retailers have taken some strides to improve in-store shopping by embracing new technologies. However, today’s research reveals that long queues and frustratingly out-dated payment systems remain a significant challenge that are ruining millions of shopping trips and therefore must be addressed. Despite the rise of online shopping, it is clear that retailers need to invest in the in-store shopping experience to maintain shoppers’ loyalty in today’s competitive market.”