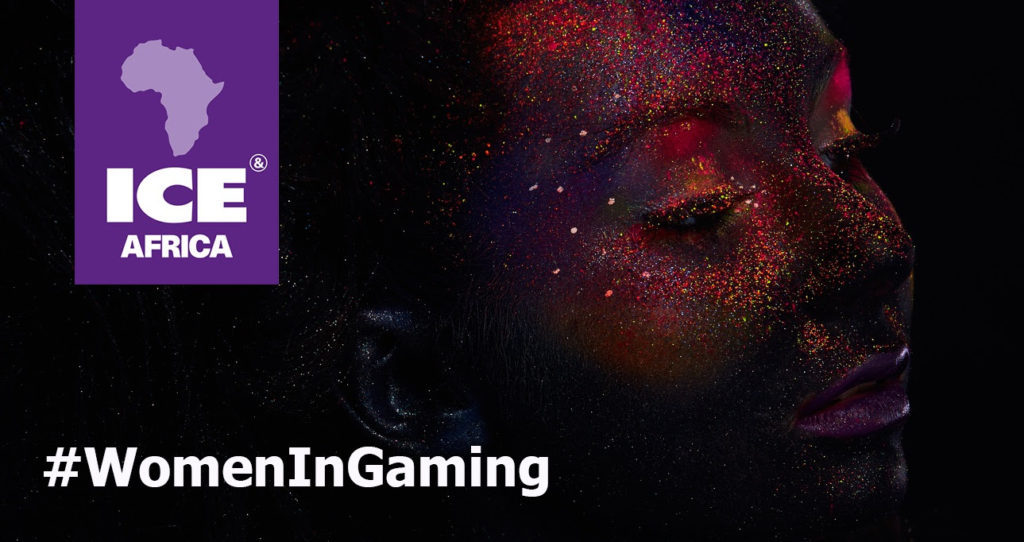 “Advancing the role of women within the industry will play a key role in building a sustainable future for Africa, not just in gaming but across the board”, is how Emily Taylor, Conference Producer for ICE Africa, has described the reasoning behind Clarion Gaming’s decision to highlight women in gaming during Women’s Month in South Africa. Women’s Month, which takes place every August to commemorate the more than 20,000 women who marched on 9 August 1956 in protest against the extension of Pass Laws to women, will see Clarion Gaming promote the role of women within the industry via a social media campaign, eShots and a selection of empowering interviews with key women associated with ICE Africa (24-25 October at the Sandton Convention Centre, South Africa) as well as gaming on the continent and across the globe.

Highlighting the background to their tribute throughout Women’s Month, Emily, explained: “Clarion Gaming and the ICE brand has always strived to focus on the positive role of women in the industry and with ICE Africa representing the first time the brand has been implemented outside of its London home, we wanted to support this fantastic commemoration of women in South Africa. The focus of Women’s Month in both paying tribute to the incredible act by so many women more than 60 years ago as well as shining a light on how far we’ve come in society has strong ties to the gaming industry where women are still facing issues in diversity and sexism but also because there have been real steps in recent years to rectify the imbalance with initiatives like Global Gaming Women and the All-In-Diversity Project. The majority of the senior team at Clarion Gaming is female and our strategy has been to drive a cultural change, which hopefully has a degree of permanency rather than a proscriptive change.”

“Our campaign during Women’s Month aims to highlight how ICE and ICE Africa particularly are creating a platform to shine a light on the female power behind gaming’s success,” she continued. “Through a series of eShots, interviews and posts, we will set out to provide an insight into the women who are shaping the industry and how their influence is driving forward in the struggle for a more diverse and non-sexist industry in South Africa and across the world.”

In addition to the campaign, ICE Africa will also continue to provide a raft of educational and learning opportunities for the international industry covering a broad spectrum of topical issues, including how diversity affects businesses and what the key elements will be in driving African gaming growth, with key women from across the continent as well as from major international companies set to be part of the two-day agenda.”

For more information on the first ICE Africa and to register, visit the ICE Africa website: www.iceafrica.za.com

Stateside
ICE Africa will give the continent a place on the global event map, states VNE