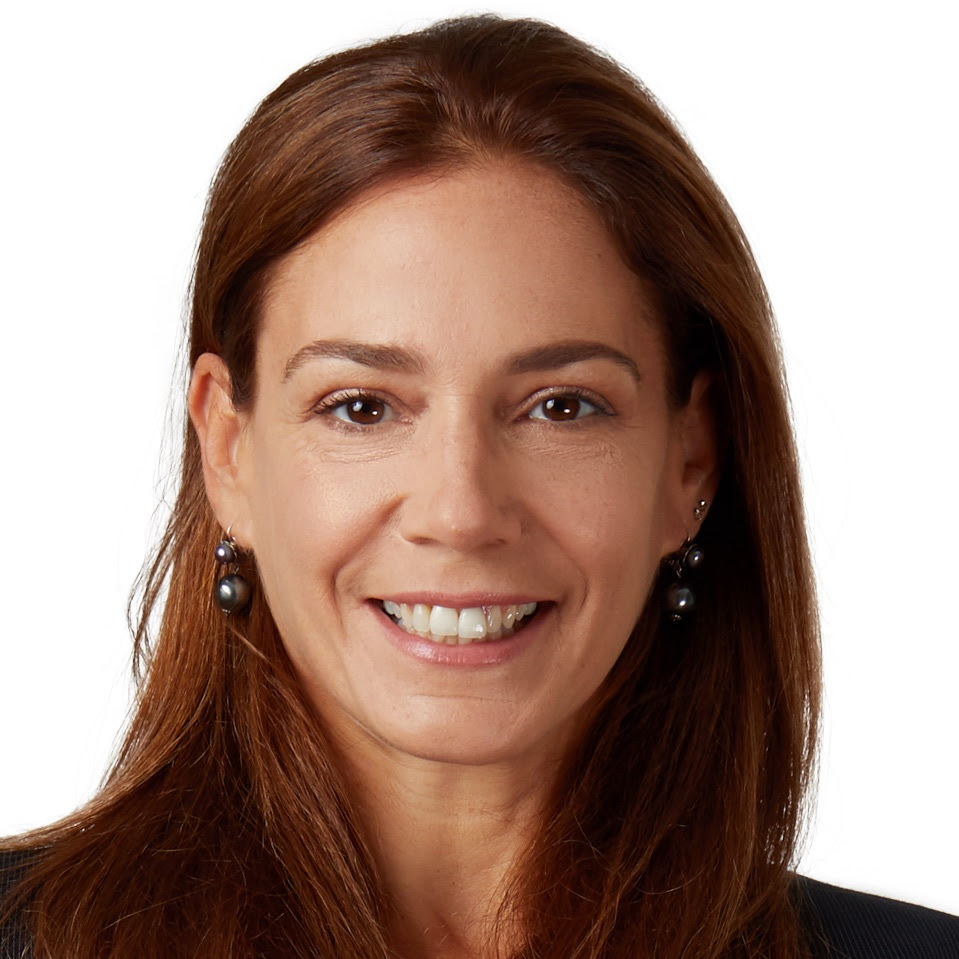 The ongoing expansion of esports across the globe was evident at this year’s ICE London, the world’s biggest gaming technology event, with a dedicated focus on the sector across the ICE VOX conference agenda, world class teams competing live on the showfloor and leading companies from established and emerging markets driving esports into its next phase from the London show.  Leading industry advisor and former CEO of Playtech subsidiary Juego Online, Dina Niron, who took part in the ‘Esports: The esports ecosystem in 2019 – What you need to know’ panel at this year’s ICE VOX at ExCeL London, believes the sector is only just getting started and the industry’s relatively new focus on esports wagering will be ripe for expansion as regulation across Europe continues to grow.

Discussing why esports had such an enhanced presence at ICE London and why the event is the ideal place to determine the future of emerging industry trends, she explained: “ICE London was a great opportunity to interact and share my experience and views of the expected growth of esports with leading esports business owners, management and professionals.  This year especially, the growing interest in this sector was very obvious.”

Focusing on the perceived myths about esports demographics, Niron believes that the major concerns hovering over the esports sector are already being tackled through a proactive and dedicated community of players and fans – something she is keen for the industry to engage with in a similar way to which gambling and betting has engaged with traditional sports fans.  Reflecting on where the sector is positioned going into 2019, Niron explained: “Esports is still seen as a relatively new phenomenon to mainstream audiences, so for operators to successfully interact with esport fans, who are mostly millennials, it’s imperative they offer unique, tailored content which is, in turn, advertised via millennial influencers and channels according to their expectations and in line with cutting edge technology.  With so much content being generated and promoted to fans daily, there is a growing demand in esports for local teams and tournaments.  Going forward, I see this becoming quite a key factor in the sector and expected to mirror the conventional sport template by creating loyalty with local fans and, therefore, expansion.

“Esports wagering is a key focus for the sector and the possibilities here are already regulated territories like Malta, Isle of Man, UK and Italy, Spain and Denmark, as well as the legalisations of additional markets,” Niron continued.  “I envisage its growth as similar to the roll out of DFS in the United States, in that more US and European states will continue to regulate esports wagering, providing more potential in 2019 and beyond.  At this stage, the major issues facing esports are cheating, match-fixing/betting fraud, doping, online attacks and boosting, but the esports community is trying to tackle these issues by self-regulating and setting up new voluntary organisations, such as Esports Integrity Coalition: ESIC, to regulate, supervise and, when needed, take actions and even impose sanctions.”

Esports forms a key part of Clarion Gaming’s newest event, ICE North America, which takes the ICE experience to Boston, MA, USA on May 13-15. For more information and to register, visit icenorthamerica.com.