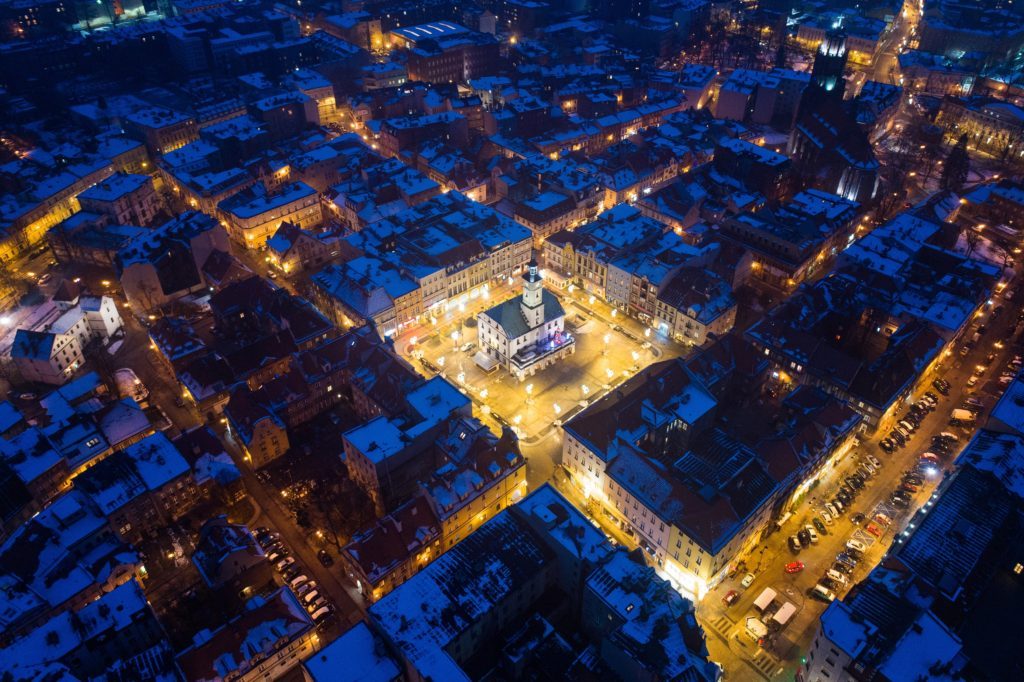 The World Cup is on and Germany is out. So, considering I live in Belgium and the colours of the flags are pretty much just a re-arrangement, the choice seems quite obvious.

This time I am not writing from Brussels, but from the car between Katowice Airport and Gliwice in Southern Poland where I am on my way to speak at a conference organised by the Silesian University of Technology on EU funding and project management. It is hard to focus though because of the very green countryside. A breath of fresh air from the congested roads of the Brussels/EU area.

So, what’s in this month’s article? Tackling illegal content online, a little about the last hearings on Facebook and Cambridge Analytica in the European Parliament, and the latest EU Summit, the dynamics of which I cannot deny you.

The European Commission launched a public consultation at the end of April with a view of asking stakeholders on measures to further improve the effectiveness to fight illegal content online, the deadline which just passed – i.e. 25th June. The consultation will add to the basis for understanding whether there will be a binding legal instrument to cover illegal content, or not do anything beyond the Recommendation which the European Commission published earlier this year. Maybe, with some additional soft measures.

The measures are seen to primarily target the ability of the current infrastructure in place, which includes national authorities, hosting service providers and law enforcement agencies, to successfully address the issue of illegal content. What is illegal content? The Commission defines it as: “any information which is not in compliance with Union law or the law of a Member State concerned.”Unlicensed gambling advertisement comes to mind. Even though, most probably not a top priority when it comes to illegal content compared to material related to child abuse, if there is any form of initiative to come out of the Commission, I am pretty sure there will be some forces at work to create a mechanism facilitating taking down content related to gambling.

I don’t know if you have been following the whole “scandal” which seems to be moulding more and more into Facebook bearing the brunt for all data collecting platforms, but it is exciting. Not least, because Facebook seems to be looking at creating the notion that, as they are constantly diving into an innovative world where everything is new, so the challenges must be too. At least this is the impression I got from the FB experts who spoke at the two public hearings held in the European Parliament following a hearing held with Mark Zuckerberg in early June.

Most of the Members of the European Parliament grilling the FB experts did not seem to think this is a valid point. Certainly not when listening to the Members who adamantly thought there were infringements of data protection and in the responsibility to protect the user. The new Data Protection Regulation which came into force at the end of May seemed to give additional wind into Parliament sails, even though it didn’t apply at the time when the Cambridge Analytica story unfolded. There was another Data Protection Regulation though, which also contained strong obligations for organisations to handle data.

I don’t want to go into the discussions of whether there was a scandal or not, whether there had been infringements, and to what degree FB should be punished. Instead it is worthwhile to see how the discourse in the Parliament evolved towards the responsibility of platform holders. Fake news, illegal content (déjà vu?), targeted advertisement, etc.

So, are social platforms, the new sugar drinks or the new tobacco? To a certain degree, yes. I think there already is a strong drive to regulate more closely and tightly. But, for many that are worried about whether GDPR is sufficiently implemented in the organisation, it might provide a bit of a breather to see that it is the bigger data handlers that are and will probably for now be targeted.

On 28th and 29th June, the EU heads of state gathered in Brussels to discuss security and defence, competitiveness, jobs, growth, Brexit, migration, etc. The discussions on migration / asylum took nine hours and Italy’s Prime Minister had threatened to veto the Council Conclusions until agreement was found on the issue of asylum. Something highly unusual and very telling about the importance of the issues currently driving Europe or the Europe of some.

Discourse and agreement on Brexit conclusions amongst the EU-27 (all Member States except the UK) took less than a minute. Yes, that is the current level of deadlock in the negotiations, and it still has to primarily do with the Irish border and customs question. On the other side of the Channel, Theresa May’s White Paper on the future relationship with the EU is planned for 9th July following an overnight “pyjama party” sleepover with her cabinet at her Chequers country retreat on 5-6th July. I wonder whether the popcorn will be salted or sweet.