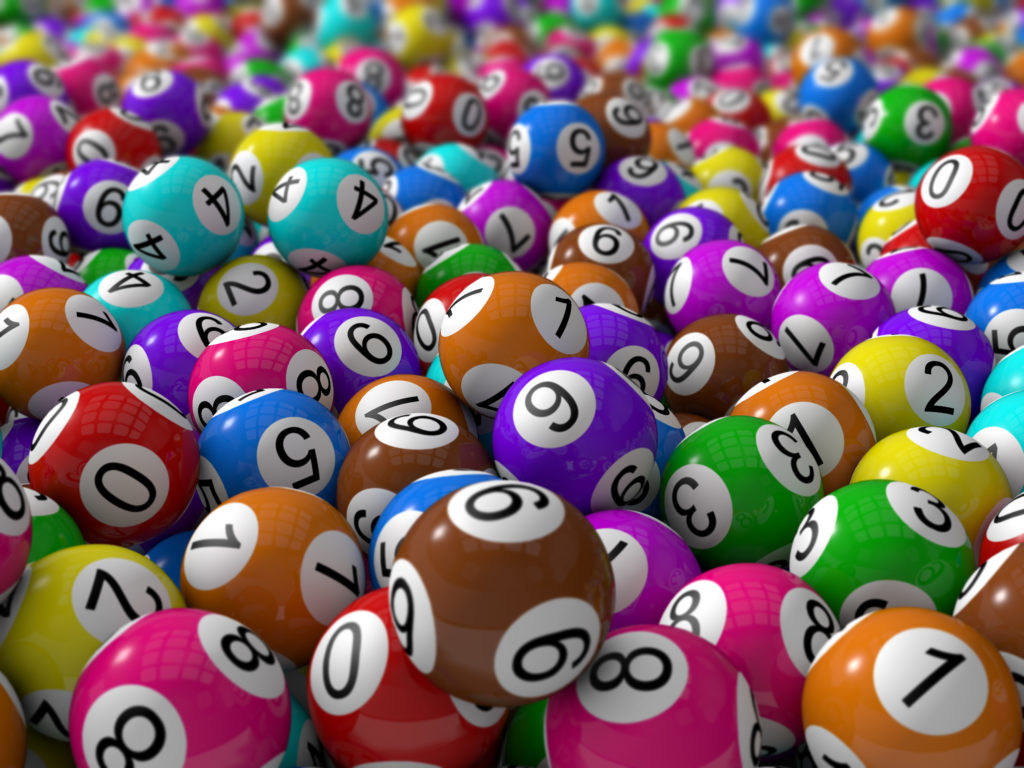 A motorbike tour in full protective gear at 39 degrees (Celsius) isn’t the obvious move for a summer holiday. I am writing this from the Czech forests close to Slovakia; the first weeks of a trip which will last around a month and should take me to the South of Romania and back to Brussels. How else is it possible to get to know the Europe which exists outside of the capitals London, Paris, and Berlin. Whenever I talk to people, political developments in Brussels have been part of the conversation throughout. An (un-?)expected consequence within the everlasting debate of bringing Europe closer to its citizens. In most cases, criticisms are plenty, especially when encountering the sentiments of neglect and lack of representation in the distant lands of Belgium. Brussels needs to step up its PR game.

No need to worry, I won’t bore you with why Brussels is important; not this time. Instead, I will look to whet your interest with what is going on. Even if it doesn’t feel like Brussels is reaching out to us as citizens, there is always reason for the gambling industry to reach out to Brussels and get involved.

The targeting of gambling monopolies

It is nothing new that monopolies have been a thorn in the eye of other operators looking to participate in those markets where the monopolies live. Mind you, exactly the same came be said the other way around. Even though I am tempted to characterise it as old couples arguing, it is far from that cute. Indeed, it is much more, as it is about the raison d’être, the business model, the structured capacity to sustain social policy, such as the financing of grassroots sports, culture – and even sometimes just pure survival.

It is also nothing new to tell you the conflict is as ancient as, well, Rome or Babylon, but there are always new stories in this never-ending epic of Middle Eastern proportions. Why Middle Eastern? Well, (1) as mentioned, it is never-ending, (2) the lines of conflict are not always clear (as inter aliacompeting interests of companies under an association umbrella can cause new lines of division), (3) it is about territory (i.e. markets), (4) the channels of influence to affect the counterparts are local, national and international, (5) everyone talks about a good cause, (6)… I don’t want to turn this into a PhD. I presume you understand my point.

A new actor has sprung up: the European Lotto Betting Association (ELBA). The name is pretty self-explanatory, and it surely is going to give the European Lotteries Association (EL) some work to do. What will be interesting to see where the alliances will form “against” EL and similarly-minded actors and what instruments will be used to make their point. It will also be fascinating to understand to what degree the ELBA will seek to change the gambling regulatory framework of individual Member States. Will they want to erode monopolies or are they seeking to live side-by-side?

In Italy, June 2017, Stanleybet International questioned the Italian regulator’s launch of the concessions procedure for the Lotto game which has resulted for a request for a preliminary ruling in the EU courts. One question asked waswhy there was an “exclusive mono-concessionaire model for management of the Lotto, but not for other games, prediction games and betting”. Another issue is that the concession notice“stipulates a much higher basic contract value unjustified in relation to the requirements concerning economic and financial standing and technical and organisational ability.” In other words, they are asking whether this concession is not tailored a bit too much for specific participants? The court decision could be a very big thing, for monopolies, operators looking to set up shop in other Member States, beneficiaries of lottery funding, etc. FYI – The Oral Hearing was held in June this year and the Advocate General’s (AG’s) opinion is expected towards the end of September. Keep in mind that the AG’s opinion is not the decision, but that the EU court usually rules in the same direction.

More than rumours say that the European Commission will continue its Expert Group on Gambling Services. Its mission:  (a) to establish cooperation between Member States’ authorities and the Commission on matters relating to gambling services; (b) to advise and assist the Commission in the preparation and implementation of policy initiatives relating to gambling services; (c) to monitor the development of policies and emerging issues in the area of gambling services; (d) to bring about an exchange of experience and good practice in the area of gambling services, including its international dimension.The next meeting is expected in December of this year. Don’t forget, this is happening in parallel to the European Standardisation body (CEN) Technical Committee (CEN/TC) 456 on “Reporting in support of online gambling supervision” which received its mandate at the beginning of April this year.

Greetings from… just outside Brno.