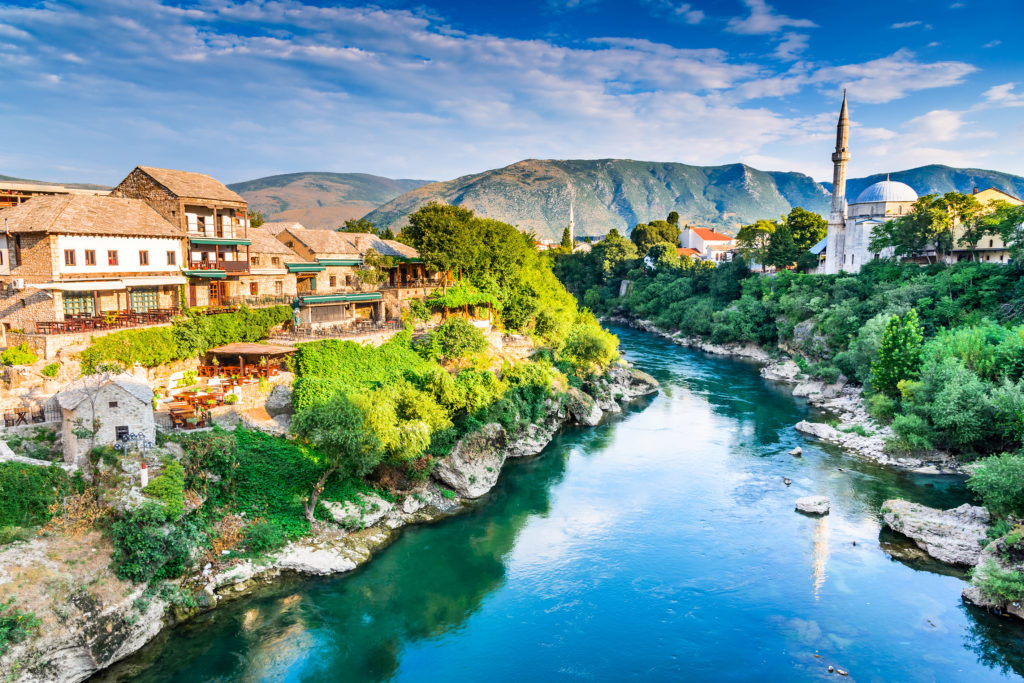 During a 7,512 kms motorbike tour of the Balkans, I have to admit I did not visit any casinos. Something that I did notice though, spread across the towns of, for example, Serbia and Romania, was a flood of gambling and betting halls and shops. I know it has been a trend for quite a few years now in those geographies, but it is still impressive to see.

I specifically use the word trend as I have noticed something of a pattern in the years I have represented various forms of “entertainment” products or services with a strong traditional anchor, but which were in parallel often setting trends due to new technologies, advertisement tools, etc. Once a product or service gains popularity to the point that it becomes trend, it also attracts regulatory attention, sometimes coupled with political opportunity. Look at alcopops for example. Anchored in a traditional spirits sector with cultural and historic ties, the products were all but taken apart in light of inter alia consumer behaviour concerns. I think it is quite a “captain obvious” statement to make at this point that if you are involved in gambling markets, keep your compliance high and your standards higher.

But less obvious is the following lesson I learned while working in sectors constantly under government scrutiny, no matter whether the business was trend or tradition: Build your reputation and compliance tools as well as your communication channels with the political stakeholders and regulatory authorities in advance of having to go into the defensive. I often hear, “do not wake sleeping giants” as a response, and I cannot disagree more. At some point, your gambling business will become the focus of further scrutiny. So, why not shape the discourse according to your terms? Why not have the extra edge over your competitors by shaping the regulatory contours of your markets? Why not become the government’s primary consultative partner when it comes to your business? I mean, who knows it better than you? This does not mean that one must push for new regulatory conditions, but rather to be ready. Self-regulation for example can be a much kinder tool to your business model than imposed regulation, and, not to forget, it makes you look good.

Now that I have shared with you some thoughts I gathered while passing from Serbia into Montenegro, let me focus on some EU-related developments. Today I look at the Commission decision on Greek taxes pertaining to casino admission fees, and the Italian advertisement ban which recently passed into law.

On 9th August 2018, the European Commission concluded that the regulated casino admission fee to customers that has been imposed since 1995 until November 2012 was not illegal. Casinos kept 20% of the tax for “operation costs” whilst 80% went to the state. Now, here is the dilemma: The general admission fee was EUR 15, whereby state-owned casinos would only charge EUR 6. Following a complaint by a private operator the Commission launched an investigation on the basis of State Aid laws. In May 2011, the European Commission deemed that the fees were incompatible with the laws, but only to be overturned by the European courts in 2014 and 2015. Now the European Commission has followed suit on the basis that the same percentage it levied by the state – i.e. 80% – no matter what the amount. Since 2012 the price is now EUR 6 for everyone.

What is quite an unusual, but with the new government unsurprising move, the approval of the Dignity Decree by Italy’s upper house has now by law increased gambling machine taxes, and banned advertisement. What advertisement? All gambling advertisement, even on social media platforms. Several questions will of course be raised, not least complaints, which have already been announced. Operators will obviously use all channels such as the European Commission, courts of law, etc. Arguments will or already include the channelling of players to legal mediums and away from illegal operators, the importance of sponsorship for sports, etc. There is already so much going on.

I would like to be smug and say that I hope the operators that geared up before the “trend” became the government’s target will prove my point. Yet, it will be a bit challenging to draw up too many conclusions at the beginning as the new government prima facie does not pursue a convergence and consultation agenda to this end. The long run will definitely show which operators are more resilient and know how to create and use their competitive edge.

Betting on a boost: how the Supreme Court’s ruling on sports betting could impact the LED display industry
Kiron Interactive enters into strategic Highlight Games partnership in Africa