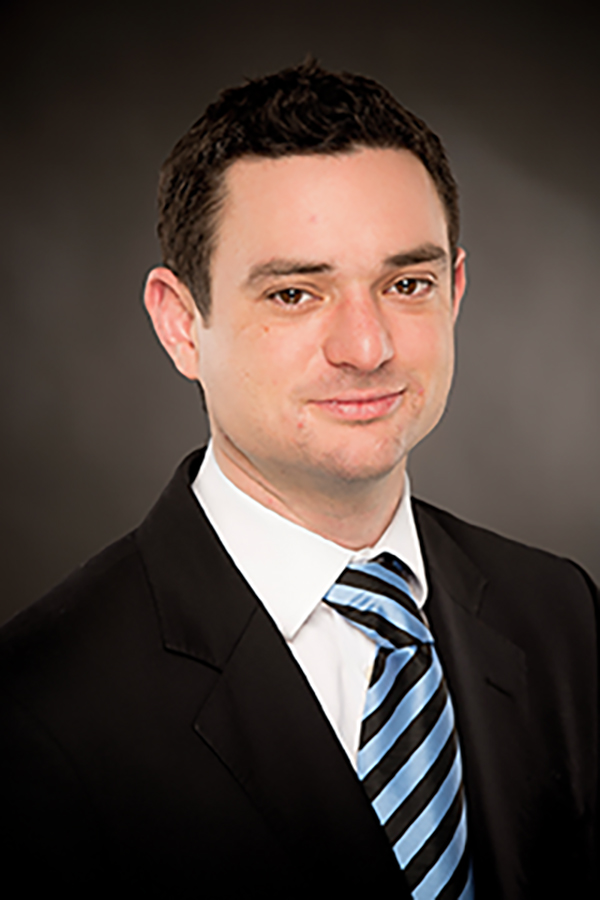 As we know, there is no EU-wide gambling- specific regulation. And, the Commission is keen not to engage in such an endeavour, especially in light of the constant tug-of-war that exists between the various branches of the gambling industry on the questions of national self-determination (subsidiarity principle), confirmed by case law and infringement of the Internal Market.

But this does not mean that the European institutions are sitting back on their laurels and doing nothing. Plenty of initiatives have been introduced and evaluated, from responsible gambling research to equipment standardisation. Not to mention the infringement cases against Member States’ gambling regulation based on the scrutiny that the Commission is responsible for. This covers national and regional regulatory developments which are constantly adapting to accommodate anything from new technologies to consumer trends. And the list goes on, including parallel initiatives directly affecting gambling operations such as: Data Protection, Anti-Money Laundering, and cash payment limitations, to name just a few.

With an ear to the ground in Brussels, I would like to dedicate this first edition of EU Bytes to providing you with an overview of some ongoing dossiers that could affect your business and your markets. Each month, I will run through key developments and flag up what’s coming next.

Alongside Data Protection, the 4th AML Directive was considered one of the most complex legislative initiatives to do its rounds in Brussels in recent times. The transposition deadline into national law was 26 June 2017, and it seems several countries still have to take that step.

On that day the Commission also published its Supranational Risk Assessment to help Member States identify potential risks for current and future AML initiatives. It sees land-based betting and poker, and gambling online as high risk. Lotteries and gaming machines at moderate level. Casinos are under “inherent high risk exposure” but unlike other forms of gambling have been subject to AML scrutiny since 2005 which has had a mitigating effect. And be aware, AML officers, experts, lawyers and lobbyists, the draft Directive of 2016 to amend the 4th AMLD, is currently doing its rounds in the EU institutions with virtual currencies and prepaid cards under discussion.

A cousin to the Anti-Money Laundering Directive, the European Commission is seeking to understand what action it should take in the field of cash payment limitations. A public consultation was held earlier this year with an overwhelming 94.94% of the 30,317 replies stating that no cash payment limitations should be introduced at EU level. It will be interesting to see how the Commission will move forward when it publishes its impact assessment in 2018.

It is nothing new to tell you that innovation in gambling technology is fast-paced. How does regulation correspond? Legislative initiatives in the pipeline include geo-blocking and audio- visual media services. More recently, preliminary findings of a European Commission public consultation were published on the European data economy with nearly 400 responses, also receiving traction from the gambling sector. A key question was on how restrictions on data locations could inhibit the free flow of data in Europe. In light of potential further initiatives, it is of interest to understand how these could potentially affect national licensing conditions pertaining to server locations.

All in all, the new Council of the EU Presidency Trio which started in July (Estonia-Bulgaria-Austria) for the next 18 months should increase the digital dynamic with key dossiers pertaining to e- commerce, smart economy, trust and security in digital services, as well as taxation. Taking turns every half year, each country will set the agenda of the meetings of the EU’s national ministers and their experts deciding on existing or new policy.

One of the larger EU gambling-related initiatives since the publication of the Action Plan on a “comprehensive European framework for online gambling” on 23 October 2012 was the resulting Commission “Recommendation on principles for the protection of consumers and players of online gambling services and for the prevention of minors from gambling online” published in July 2014. Although received with scepticism by many Member States due to concerns about a potential erosion of the ability to determine one’s own national regulation (the aforementioned subsidiarity principle), it was Belgium that looked to take the Commission to the EU courts in October 2014 seeking annulment, with support provided soon after from Greece and Portugal.

A Recommendation is not legally binding, which was confirmed by the EU’s General Court in October 2015 prompting Belgium’s subsequent appeal of the decision. So, why the concern? It’s a long story of questioning the Commission’s intention with this instrument; a question that asks whether the Commission intends to help erode barriers on gambling regulation even though the subsidiarity principle is confirmed by EU Courts. The instrument does carry with it political weight, not least due to the guiding principles that can be referred to in any subsequent policy and legislative initiatives pertaining to future EU and national approaches to gambling. It is ultimately a matter of interpretation. It will be interesting to see what the Court decides following the hearing of 26th June 2017.

The integrity of Sport

This has received a lot of attention especially from sports organisers and sports betting operators looking to sustain trust in their activities. A plethora of initiatives have been brought forward from European Parliament reports raising concerns about money laundering links to match-fixing to EU funding provided for public-private awareness-raising tools. Most recently, EU Ministers responsible for sport adopted the work programme for 2018-2020 in April 2017. Key topics remain the integrity of sport and the economic dimension of sport.

The EU institutions, primarily the European Commission and the European Court of Justice (ECJ), have an ability to alter national regulation. This can be done through, for example, pressure from the European Commission with potential infringement proceedings lingering as a last resort for non-compliance, or preliminary rulings which request the ECJ to provide a view on a national court case. You might recall the European Commission’s concerns raised five years ago about the 2011 German Inter-State Gambling Treaty prompting regulatory complications beyond many stakeholders’ grasp of what to expect, not least the legal uncertainty resulting for the business.

Preliminary rulings are not a rarity. In fact, it often seems that the Court of Justice seems fatigued by the national courts requesting interpretation of questions mostly pertaining to the compatibility of national gambling law with EU law. Nonetheless, they are a favourite tool by claimants in a national court because the ECJ’s decisions need to be taken into account in the national court’s ruling.

Austria: In February 2017, a request for a preliminary ruling was lodged on the compatibility of the federal gambling monopoly with EU law (Case: Gmalieva and other). A date for an oral hearing is still to be confirmed.

Hungary: A preliminary request lodged on 3rd January 2017 (Case: Sports Odds Limited) concerns an appeal regarding a penalty for providing services without the relevant license. We are waiting for a date for an oral hearing to be confirmed.

Italy: The country where I never fail to see a preliminary ruling in the pipeline is currently waiting for a decision by the ECJ on the compatibility of Italian betting and gaming legislation in light of requirements for new and existing concession holders. (Case: Global Starnet Ltd).

Infringement cases against Member States (such as Sweden, Poland and Romania) have been put on a relative freeze since 2014. There are a variety of theories as to why, ranging from political motivations to a more constructive dialogue between the Commission and Member States being supported (instead of pushing forward with taking the country to court).

The Brexit of things

I have yet to come across a political discussion in Brussels where Brexit is not included. In mid-July the second of the planned monthly rounds of negotiations were held. Discussions ranged from the Good Friday agreement (Northern Ireland – Republic of Ireland), citizens’ rights, to the financial divorce settlement. Everything seems to be truly at its infancy stage, also when it comes to having any peace of mind when it comes to the economics of it all. But, the divergences of the approaches on the financial settlement and citizens’ rights prove that the negotiations will be tough. EU negotiator Barnier will not move forward with any other themes until these and the issue of Ireland is settled.

Any implications for gambling? Still difficult to tell… But keep in mind that if your company is dependent upon a flexible cross border skilled workforce which includes UK citizens in the EU, or vice versa, you should keep an eye on the current mess going on in those citizens’ rights negotiations.