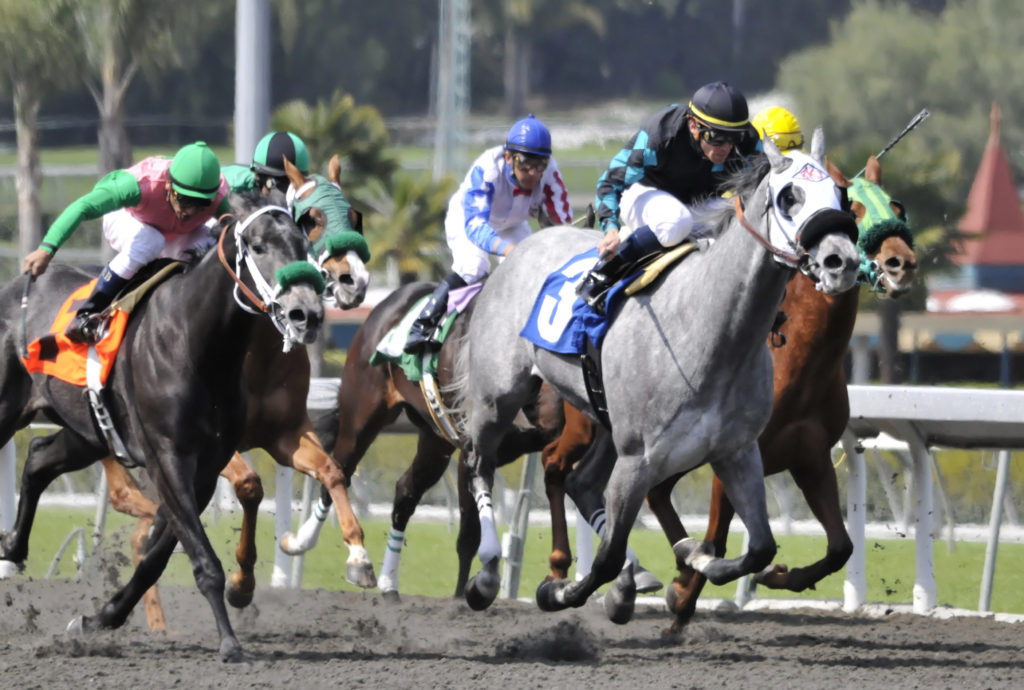 As cheers echoed across America on May 14th, a US Supreme Court decision (6-3) awarded all 50 states the individual constitutional authority to design and operate their own sports betting programs. New Jersey cheered the loudest, as Atlantic City’s casinos had shouldered most of the legal and financial costs over six years and multiple court losses.

“The entire industry, including regional Indian tribes, united to repeal PASPA. Rampant illegal wagering made even Nevada realize their monopoly was in name only. We also considered fantasy sports’ growing popularity because people questioned why forming a team on Sundays differed from legal sports betting,” said Freeman.

He says, “I attended the Supreme Court hearing in Washington D.C. last December 4th. After hearing the oral arguments and justices’ questions, I knew anyone thinking we’d lose was in another world. I immediately prepared for the decision. I readied an advertising campaign last April and gave media interviews. After all, why not be first to take advantage of the win?”

Since 2013, Monmouth Park has invested $1.5 million to develop an upscale 300-person sports bar. Drazin has worked with William Hill US and, while sports betting was unavailable, he devised a progressive plan.

“We initially offered free play to build a data base. Fantasy sports followed in 2014 and then racing events,” Drazin says.

Drazin states, “We could legally open after the May 14 decision, but chose to follow Governor Murphy’s timetable. We launched once he signed the legislation on June 11.”

The lawsuit alleges these leagues tried to block New Jersey’s sports betting law. In 2014, the judge mandated the leagues purchase a $3.4 million injunction bond to compensate Monmouth Park for calculated lost revenues if the higher court determined the injunction should not have been issued.

Drazin now calculates damages of $150 million in lost wagering revenues, plus the loss of non-gaming revenue, since 2014. He calls the leagues and the team owners hypocrites for entering into equity ownership positions with the fantasy sports industry while challenging legal sports betting as “threatening” to their games’ integrity.

The leagues filed a legal response in July, but Drazin remains enthusiastic about Monmouth Park’s future. He states, “We’re off to a wonderful start. New Jersey, and the entire country, has a great appetite for sports betting. Since the sports book at the North Jersey Meadowlands complex opened in July, the metro New York’s population and demographics have increased the total volume of revenue in New Jersey.”

He says, ” I correctly predicted the Supreme Court decision.This case intrigued me from its inception.”

However, despite operator optimism, two key issues pose possible threats. At the June East Coast Gaming Congress (ECGC) in Atlantic City, William Hill US CEO Joseph Asher called the US market a potential “gold mine,” but said high taxes will “kill” its competitiveness. He concluded a state’s individual legislative approach will determine its success.

“Compare our rates with neighboring Pennsylvania, which requires an initial $10 million fee and a 36 per cent tax rate. That places an immediate burden on operators,” says Drazin.

The imposition of integrity fees on revenues is the second major concern. Theoretically, sports betting integrity fees could prevent illegal wagering and match fixing. However, industry members from each side advocate opposite perspectives.

Before exiting the AGA, Freeman voiced his personal disappointment. He said, “The AGA does not begrudge the leagues since they assume the risks. They could be great partners to steer customers from the illegal market. However, their labor negotiation approach is ineffective because trying to squeeze out every last dollar fails to see the big picture.

“Obviously, both sides want integrity. There is enough money to go around so solid conversations should be had. The industry should accept potential league partnerships because short-term thinking stifles cooperation.”

Wallach supports integrity fees, saying: “The leagues are not passive observers. They assume the risk to create the product, which is the foundation for the wagering. Their monitoring and investigative expenses will proportionately increase as sports betting potentially grows to more than 30 states within five years.”

The Interstate Horse Racing Act of 1978 set historical precedent for off-track betting sites. They must compensate the leagues by paying the host track a percentage of all live racing wagers.

“It is a prime example of gaming industry operators paying a rights fee for another company’s content,” Wallach claims.

He emphasizes that because leagues absorb the ultimate business risk, they cannot delegate total oversight to state operators and regulators. Unlike state-licensed operators and officials who institute regulatory jurisdiction within their states’ borders, the leagues’ monitoring and investigative capabilities cross jurisdictions and state lines.

Another uncertain component is tribal gaming, which confronts inherent challenges. Wallach says, “Tribes face a distinct competitive disadvantage to commercial gaming interests. They will often need to amend their state compacts to include sports betting. That typically requires multiple levels of government approval, including the US Secretary of the Interior. Compact amendments could delay tribal operations for years while commercial gaming interests may immediately proceed. Sports wagering could cannibalise existing tribal gaming operations within the state.

Tribes who do not support betting are an influential lobbying force in many states. For example, powerful New York and Connecticut tribes have actively opposed in-state sports betting legislation.

SO, WHAT IS AHEAD?

Following New Jersey’s example, Mississippi finalized its regulations on July 22. MGM opened for bets in Biloxi and Tunica on August 1; Boyd Gaming also anticipates opening in Tunica and Biloxi this month. Elsewhere, Pennsylvania, Rhode Island and West Virginia have either passed legislation or soon will.

After acquiring Pinnacle Entertainment for $2.8 billion in 2017, Wilmott expects Penn National’s business will expand to 20 states this year. By 2023, he predicts 30-35 states will offer sports betting.