Powered mainly by the VIP sector, Galaxy Entertainment has posted the largest market share for the first half of the year, just edging out Sands China, which leads in the mass market. Both operators have in common the fact that they have surpassed the gross revenue of the entire Las Vegas Strip, according to company data and jurisdictional information for Macau and Vegas. 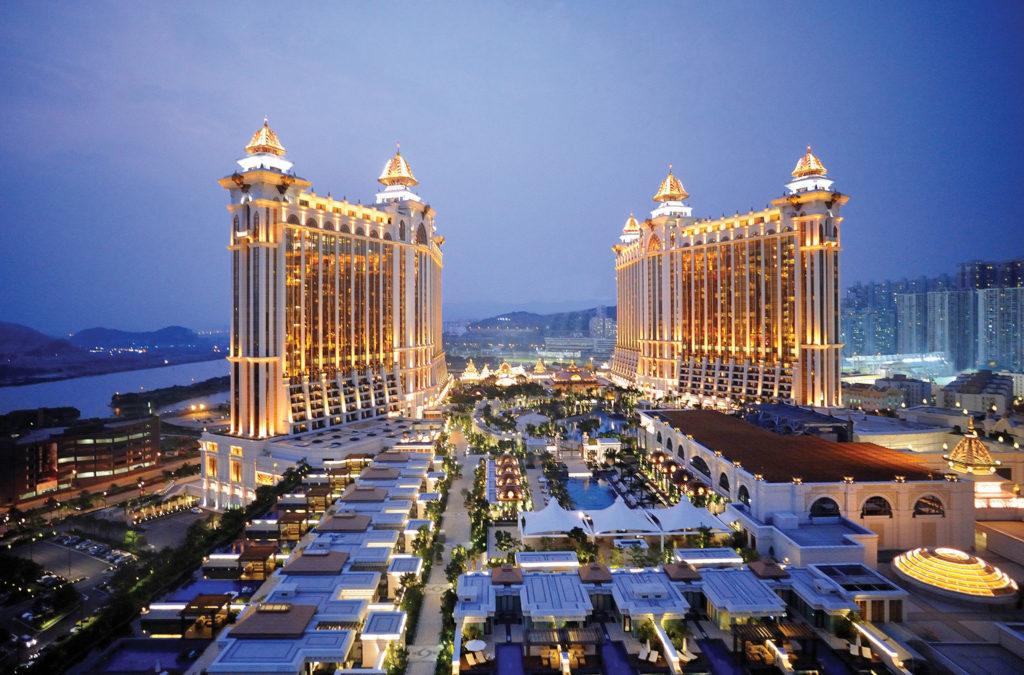 Operational results of the second quarter of 2018 have allowed Galaxy Entertainment to re-take the lead in gaming gross revenue, overtaking Sands China, which had a slight advantage over the course of the first quarter. Overall, during the first half of the year, the company founded and controlled by Lui Che-Woo is again heading the rankings, something it also managed in the second half of 2017 when it surpassed Sands China for the first time ever. At the time, it became only the third gaming operator to have ever led the rankings during the post-liberalisation era. SJM dominated during the first years, but was eventually surpassed by Sheldon Adelson’s enterprise.

A Deutsche Bank report, which cross-referenced data from the gaming companies and was later analysed by Jornal Tribuna de Macau newspaper, concludes that the dominion of the two companies is not restricted to the territory and is gaining worldwide amplitude. Comparing values from Macau and Las Vegas brings us to a particularly elucidating conclusion, revealing that the gross revenue from the Las Vegas Strip – the world’s second largest market – was surpassed by the gross revenue of Galaxy Entertainment as well as by the gross revenue of Sands China, considered individually.

According to Nevada State Gaming Commission data, the Strip’s casino revenue grew 4.4 per cent to 3.33 billion dollars in annual terms between January and June, which is the equivalent of nearly 27 billion patacas. Macau’s 41 casinos experienced an 18.9 per cent growth, earning 150.2 billion patacas, or 5.6 times more than the former US ‘gaming Mecca’, with a special note going to Galaxy Entertainment’s six casinos and Sands China’s five casinos, with revenues of 34.8 billion patacas and 34.5 billion patacas, respectively.

With gross revenue volume growing some 31 per cent, Galaxy closed the first half of 2018 with a global quota of about 23.4 per cent vis-a-vis the 23.2 per cent share of Sands China, which enjoyed nearly 21 per cent growth in just one year.

Sands China’s model contrasts with that of its direct rival. The company that owns The Venetian is mainly focused on the mass market, with an uncontested lead of 30.2 per cent market share between January and June. In the VIP segment, it only managed fourth, with a 15.2 per cent slice of the market.

Still at a considerable distance from the two leaders, Wynn Macau nevertheless enjoyed enviable growth after the opening of Wynn Palace and holds on to third place in the gross revenue ranking with a very respectable growth of 15 per cent year-on-year. As at the end of June, its market share reached 15.7 per cent, with a VIP sector quota of 18.8 per cent and 13.1 per cent of the mass market.

It was SJM, however, that gained new life, especially in the period between April and June, re-taking fourth place overall, a spot Melco Resorts and Entertainment had occupied in the first quarter of the year. SJM also came closer to third place, with a total market share of 15.4 per cent of gross revenue. This positive performance by SJM was mostly thanks to mass gaming (15.9 per cent share), while its VIP gaming revenue represented 14.9 per cent of the territory’s total.

In the gaming panorama for the second half of 2018, Melco dropped to fifth position despite its revenue having enjoyed an overall ten per cent increase, in line with the remaining gaming sector. The same data also gives the company driven by Lawrence Ho a market share of 14.8 per cent, with a near balance between mass market (14.3 per cent) and VIP gaming (15.3 per cent).

As for MGM China, its results seem to prove the thesis that late arrivals to COTAI must suffer the consequences. Following the inauguration of MGM Cotai in February 2018 – a process that suffered several delays – the company with the lion logo only managed residual gains (less than one per cent) in terms of its position in the market, although it enjoyed nearly 25 per cent revenue growth, well above average.

During the first half of 2018, MGM China’s overall share grew slightly more than 7.5 per cent, with 8.3 per cent share of mass gaming and 6.7 per cent of VIP gaming.