Gaming Laboratories International (GLI) has become the first independent testing lab to be accredited by the Ohio Casino Control Commission (OCCC) to test and certify skill-based amusement machines (SBAM) in the state. 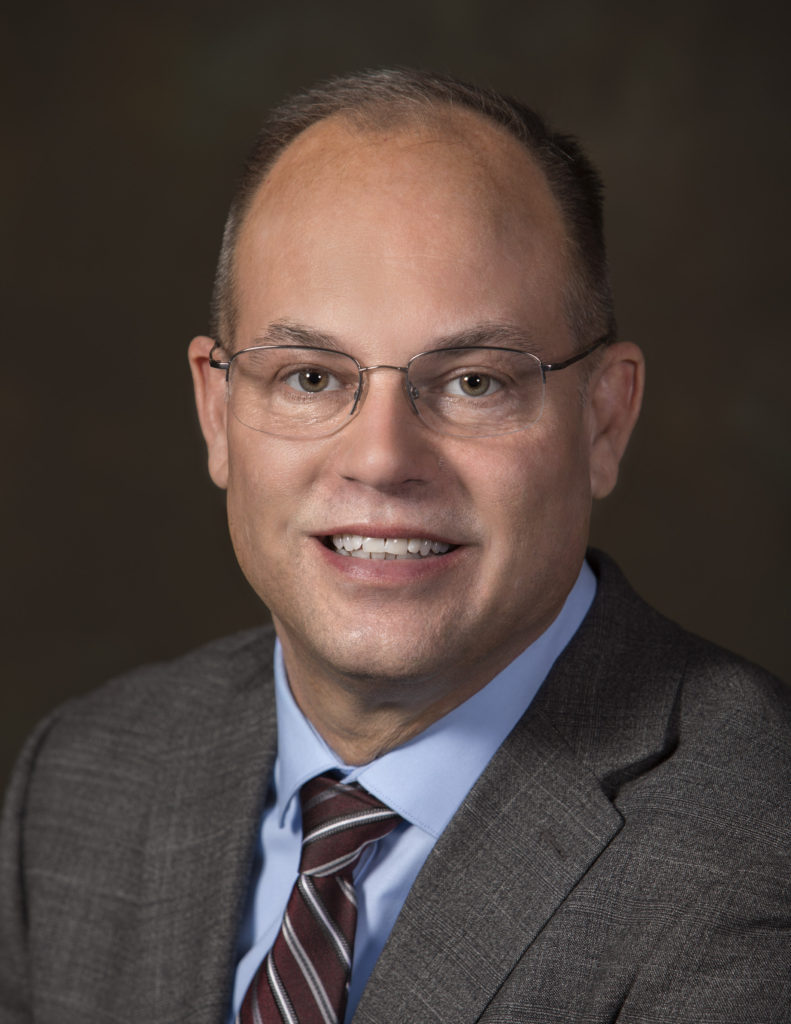 “We are extremely pleased that the Ohio Casino Control Commission voted in favor of accrediting GLI as the first independent laboratory certified to test skill-based amusement machines,” said Kevin P. Mullally, GLI’s Vice President of Government Relations and General Counsel. “We look forward to continuing ourwork with the Commission to implement the provisions of the skill-based amusement device law passed by the Ohio legislature in 2015. We are committed not only to serving the needs of the Commission but to providing suppliers of SBAMs and operators with outstanding value and customer service.”

According to the OCCC’s rules governing skill-based amusement machines, before an independent SBAM testing laboratory is certified by the Commission, it must undergo an investigation by the Commission to determine its competency and qualifications to conduct testing of SBAMs in accordance with Chapters2915 and 3772 of the state’s Revised Code. The investigation covers such areas as corporate structure,policies and procedures, experience and expertise, staffing and equipment, and demonstrated skill in conducting testing to the appropriate standards.

Under the new rules and definitions governing SBAMs developed by the OCCC which take effect April 23, 2018, there are three categories of skill-based games that fall under the OCCC’s jurisdiction: