Gaming Laboratories International (GLI) is pleased to announce that it has named Alexander Haberl Regulatory Development Manager. In his new role with GLI, Haberl will be meeting with regulators, monitoring regulatory developments, and updating various GLI departments about changes to regulated European gaming markets and their effect on general technical information and gaming products. He will be based out of the GLI Netherlands/GLI Vienna office. 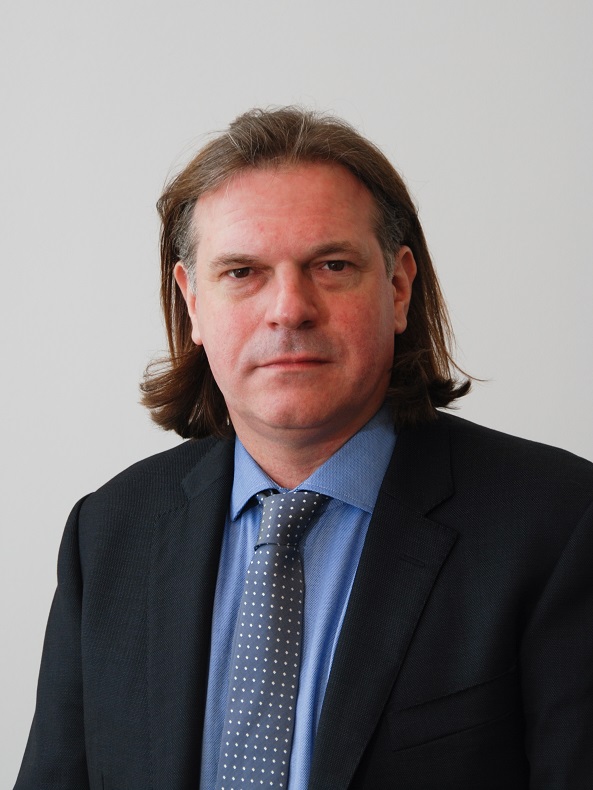 “I am excited to welcome Alexander to our GLI team in Europe,” said Martin Britton, Managing Directorof GLI Europe and Africa. “Alexander is an industry veteran with many years of experience in the areas ofnew product development, R&D, server-based technology, and technical compliance. I am confident that his unique professional skills and expertise will contribute significantly to delivering GLI’s world-classcapabilities and customer service throughout the expanding European gaming market.”

Haberl began his gaming industry career as a project manager with Novomatic – Austrian Gaming Industries GmbH where he worked in the Multi-Station Products R&D Department to develop new server- client based technology, with an emphasis on electronic table games. During his tenure at Novomatic, Haberl contributed to the development of a variety of gaming platforms and products, including NovoUnity ITM, Novo Unity IITM, NovoLine InteractiveTM, and the Cash ConnectionTM linked progressive system. Haberl also managed Novomatic’s Technical Compliance Department, where he was responsible for all PCtechnology-based client-server system products. In addition, he helped establish modern R&Dmethodologies following ISTQB standards and was part of the team that initially licensed Novomatic’s VLTsystem in Italy.

Haberl then became the head of group projects at Greentube IES GmbH, Novomatic’s online gamingdivision. While at Greentube, Haberl managed various online projects with all other Novomatic partner companies, including the development of a new 360-degree server-based gaming platform merging online and land-based network gaming technologies.

Most recently, Haberl was the Managing Director of BMM Testlabs and Director of Business Development for BMM Europe GmbH in Austria.