Has The One Armed Bandit Lost His Pulling Power?

Casino International > Latest News > Has The One Armed Bandit Lost His Pulling Power? 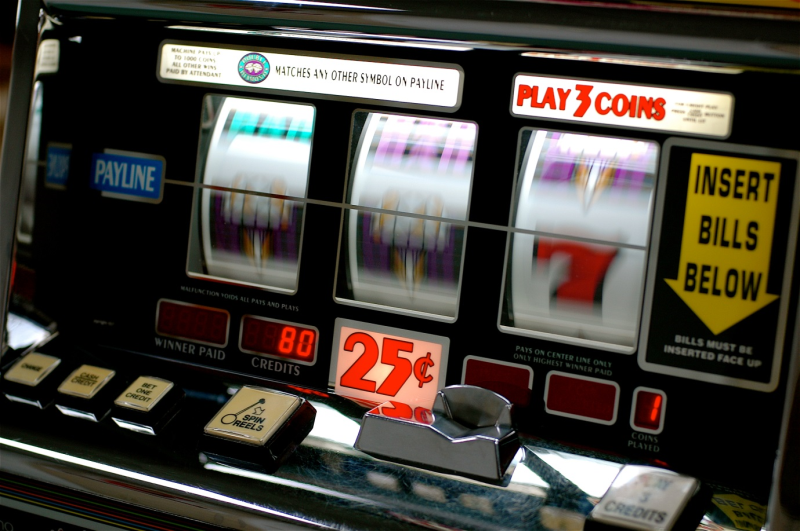 The slot machine has been around for over 120 years now. They’ve developed numerous nicknames. Become a staple in bars, pubs, and of course casino floors. Las Vegas is awash with around 200,000 of the things, the sound of jingling and coins dropping echoing through the likes of the MGM Grand and Bellagio. But are those jingles becoming more and more laboured? Is the one-armed bandit losing his pulling power?

The slot machine has long been a faithful member of the casino, the friend of the leisurely gambler. Less intense than a poker or blackjack table, but the thought of lining three lemons in a row is equally as thrilling. But with the rise of the understanding of table games, after all, the World Series of Poker has become huge over the last decade; casinos are moving out the slots and wheeling in the tables.

In fact, over on the east side of the USA in Maryland, the state’s three largest casinos have ditched 1,350 slots in the last 15 months to make way for table games and other fixtures including restaurant space and amenities.

It seems that they’re beginning to lose their appeal. A figure of 217,000 in Las Vegas has dropped to just 175,000 last year due to a loss of earnings, and where once slots were becoming stories of legend, such as the Lion’s Share at the MGM Grand, which recently paid out $2.4million after not hitting the jackpot in 20 years. 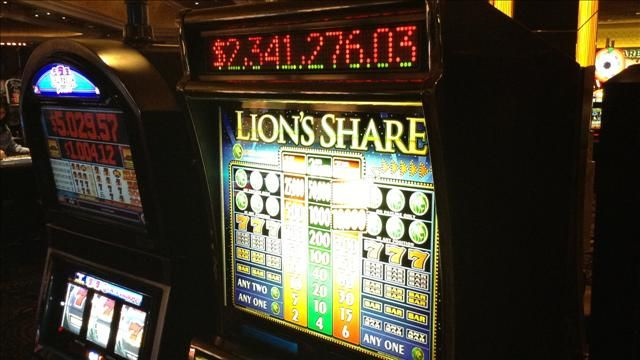 The statistics are all slightly worrying. But looking at the bigger picture, it’s perhaps not entirely slots that we should be concerned about. The entire land based industry has seen a drop. But whilst that may not be ideal for land based casinos, it seems to have been more a shift than decline.

Las Vegas and Macau are seeing regular falls in profit month on month, with Macau’s revenue down 37% for the first six months of the year. However compare this with the online industry and that’s seeing rapid increases and is expected to be worth $41.4billion by the end of the year.

It seems the convenience of playing online is currently ousting land play with online play often a vessel into tournament play, and the likes of the Kitty Cabana online slot and other popular slots replicating the same kind of thrills as you’d receive on the floors of the Strip, without the flight fares.

It’ll be interesting to see how this shift effects the industry over the next few years. A new wave of young gamblers are changing the way slots are played as we advance in this technological world. The casinos in Maryland have already made a 16 percent cut to their slots in order to benefit consumers elsewhere, whilst the growing number of states legislating online play certainly suggests that the industry is heading that way.

One thing is for sure, whilst the one arm bandit may be waving goodbye to casino floors slowly, he lives on in virtual form, and he’s just as thrilling as a companion.

6 days until the start of the Australasian Gaming Expo on Tuesday 11 August!
The Top 10 Innovations that Changed the Face of Casino Gaming Forever