In love with lotto: Gamevy and Glück Games announce a wedding

For most of the existence of these two lottery game suppliers, they’ve been partners. Deciding early on that the opportunities for two small companies were greater in collaboration than competition, they joined forces to offer a broad range of games to lottery, bingo and casino customers. The two are announcing that their long-term partnership will be formalised in a merger under a new group company Gluck Group.

Together the two companies will have a range of over 140 products including instant lotteries, scratch cards, bingo, keno, skill games and instant wins. They already supply several state lotteries such as Norsk Tipping, The Health Lottery and Lottmatica, and hope to announce more high-profile partnerships in the coming months. They deliver over €50m per year in GGR for their customers. 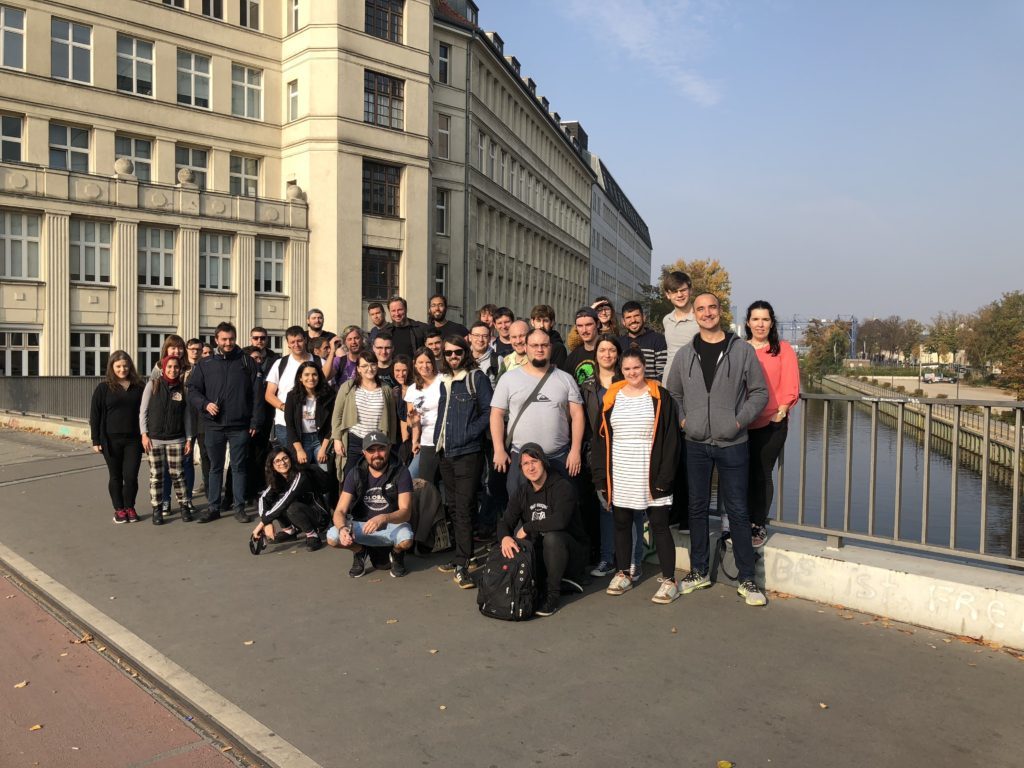 The former chairman of Gamevy, Paul Dolman-Darrall will be the new company’s CEO, and is joined on the senior leadership team by his current co-founders, Helen Walton and Dan Rough, by the Glück Games Managing Director, Robert Lenzhofer and by Robert’s co- founders Arvind Upadhyay and Rafael Razim. The companies will continue to run studios in London, Newcastle, Bilbao and Berlin with their existing 50 staff and are looking to grow aggressively over the next few years.

“We’ve been close colleagues and joint partners for what feels like a very long time,” commented the new CEO Paul Dolman-Darrall. “We know that we have a uniquely talented bunch of designers, developers and marketeers and we believe that good as the success we have seen separately has been, together we will achieve even more. It gives us the ability to innovate more in our product development, serve our existing customers better and reach a whole range of new customers as well.”

“I’ve met Paul and many of the Gamevy-team at Pitch ICE in 2015 and just knew that they would be going places” says Robert Lenzhofer. “The merge of the two entities has already been executed on many operational levels and it’s a great match – on a people-level, on a product-level, on an office-geography-level and even on a customer-level the two companies almost fully complement each other. We are on a very exciting ride to shape the future of what we hope will be the creation of the key-supplier in Lotto and Instant Win”

“Having worked with both Gluck and Gamevy for quite some time as a customer and a member of the Gamevy board,” commented Board Member Anthony Morris, “I am delighted to see them formalise their relationship. They’ve always been a force to be reckoned with, and their future plans are now even more exciting.”