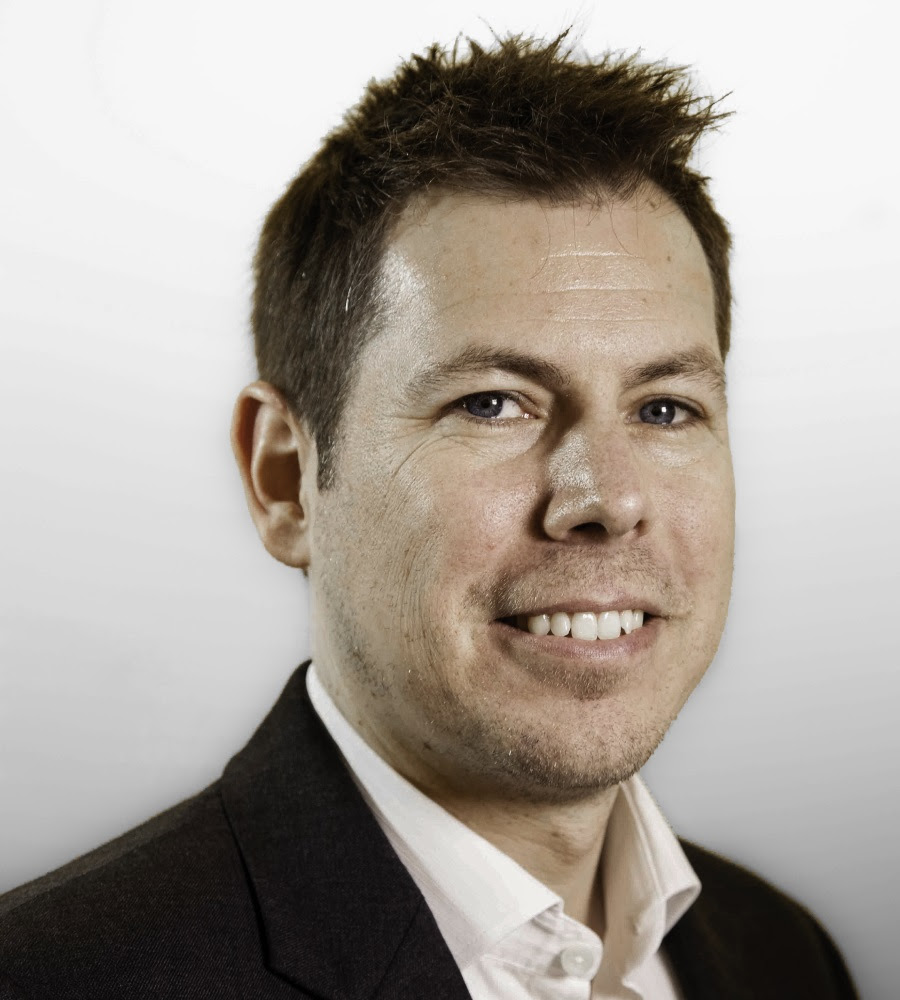 As part of their strategy to enhance the Island’s reputation for digital innovation, the Isle of Man will soon be opening the doors of its new Blockchain Office – a research, education and consultancy hub for crypto entrepreneurs and regulators.

In a major boost to blockchain-based businesses and entrepreneurs on the Island, the Isle of Man Government has announced that it will be launching a brand new Blockchain Office this Spring.

Part Sandbox and part consultancy scheme, the new project promises to deliver world-leading research, advice and knowledge-sharing across the crypto community and create an open space for discussions around regulation.

Companies involved in the scheme will have extensive contact with – and mentoring from – technologists, regulatory experts and successful entrepreneurs, as well as access to the Isle of Man’s extensive business infrastructure, which includes top-level accountancy and legal advisors and world-class connectivity.

The move is part of the Isle of Man’s burgeoning digital strategy, which was established last year to further the Island’s reputation as a leader in innovation.

Spearheaded by the Isle of Man Digital Agency, the strategy covers many of the most cutting-edge industries and sectors, from the Island’s thriving media and fintech communities, to esports and telecommunications.

Commenting on the plans, Lyle Wraxall, chief executive of the Isle of Man Digital Agency, said: “The establishment of the Blockchain Office sends out the clear message that we, as an Island, are going to be pro-blockchain, but that we are going to do that through good regulation – by attracting high-quality business, enhancing consumer protection, and becoming a globally recognised as a high-quality jurisdiction in this space.

“That’s why the consultancy wing of the Blockchain Office helps mature businesses to the point where they have the knowledge they need before they enter the Sandbox and start having that regulatory conversation.”

He added: “As an Island, we’re really well placed with our financial services, our infrastructure, and our egaming industry experts. We have such a strong support network of expertise that can come in and plug any gaps for early-stage entrepreneurs, so the innovators are free to focus on what they do best: the technology and the innovation. That innovation is what we’re trying to attract here, and I think the Blockchain Office will be the place where everything comes together to create an incredible ecosystem.”

The Blockchain Office is set to open its doors this February, with applications for consultancy services open from the beginning of March.

Isle of Man eGaming will be exhibiting at ICE London in the ExCel Centre from 5-7 February at Stand N6-220, N7. Contact Tony Jones on tony.jones2@gov.im or stop by the stand to arrange a meeting.