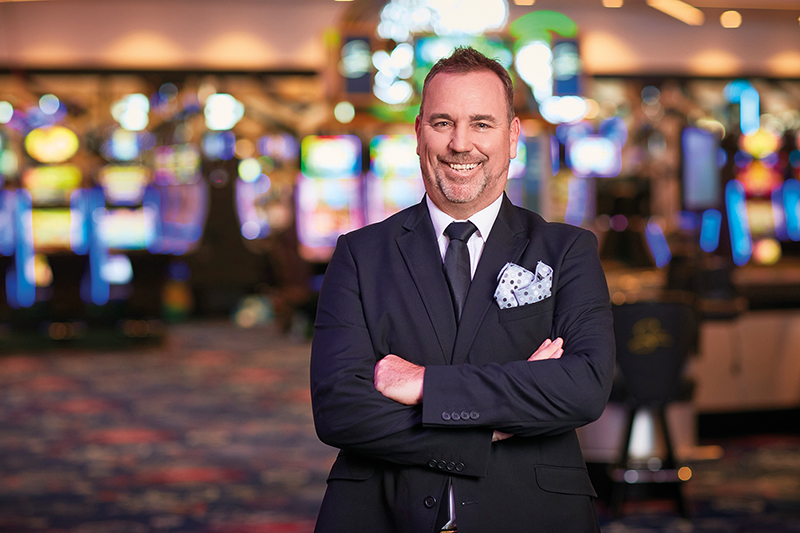 It’s the biggest development in the hospitality, gaming and leisure industry in South Africa since the construction of GrandWest in Cape Town 17 years ago. Situated in Tshwane’s Menlyn Maine precinct, South Africa’s first ‘green city’ and one of Pretoria’s most popular points of interest, Time Square is a bold and striking casino and entertainment hub – and a first in this mature market, in that it came about as the result of relocating an existing casino licence.

It’s a development of about 4.1 billion South African Rand (just over $300million US). It is South Africa’s second-largest casino, and the most technologically advanced, both in floor layout design and the systems integration. It’s cutting edge in a South African context and speaking globally, we have some product that you won’t see outside of the US.

CI: Can you tell us more about your innovations in layout and technology?

BH: The layout is very important; we have taken advantage of experience and hindsight for game placement and differentiation. When you start with a piece of white paper, you have total freedom and we have made sure that differentiation is significant. We have made it so that the food and beverage in proximity to products relative to the demographic of the target market of that machine. We have put a lot of work and effort into this. 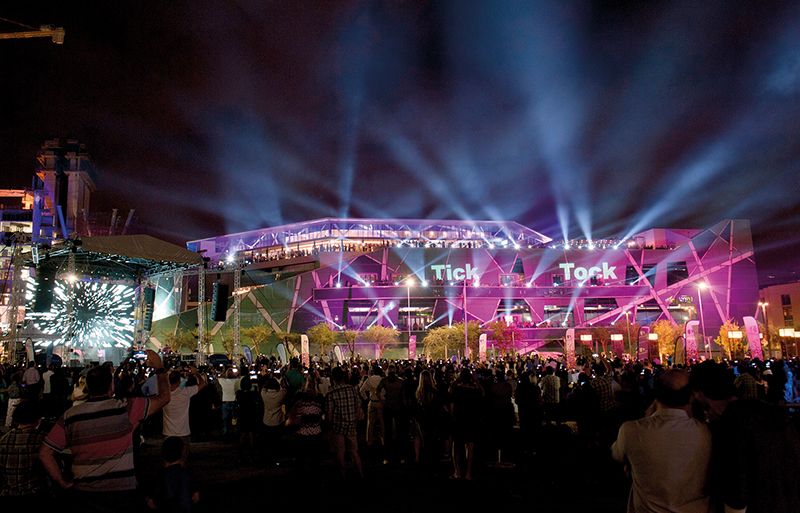 Slot and table integration in terms of the floor design is implemented in a way that breaks the mould, we wanted to make sure we had a completely integrated offering. Again, the target market for each zone on the floor was considered too, so everything works and fits together perfectly for the customer. Apart from the fabulous technology, we have some quite unusual games in and around restaurants, and those games relate to the restaurant customers. It’s been quite a journey in terms of layout and design.

CI: It sounds like you have taken the experiential aspect of the casino resort a step further…

BH: Everything we have tried to do in this property is about the guest experience – for example, the entire customer journey, both in the gaming space and the food and beverage, is crafted, and it includes the air conditioning which might be different at certain points, the lighting tonality can be changed as we have LEDs throughout; the colour and tone evolves through the day. Come to the property in the morning and you might see a blue tone, later on a green one, so it almost feels like a different casino. Simultaneously we have in excess of 1000 audio- visual screens across the property, varying from screen clusters to full 360-degree wraparound screens, to bank-end signage, overhead jackpot signage… it’s been quite a challenge, because to manage that number of screens you have to provide content and if you don’t provide relevant content, you might as well have a poster board. So our content is completely dynamic and transitions through the day, and in conjunction with the lighting states the content changes relative to the tone throughout the day, and according to where the screen is.

CI: Is this a complex people will travel to or is it for a locals market? 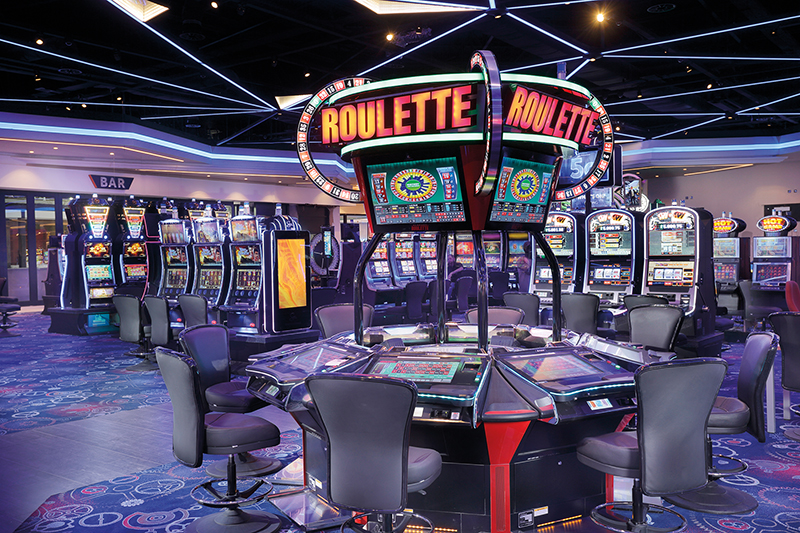 BH: We are in the middle of quite a significant metropolitan area from a population density perspective but we look at the market in a number of ways. Mostly it is a locals market though we have advanced capacity in terms of international business, as well as travelling customers and the hotel becomes more significant when you look at that aspect. The arena – which will be the largest indoor events venue of its kind in the area – is a footfall driver both for food and beverage and gaming, and it also allows us to attract some unique artists, and events with relevance locally and to international customers. In the past Pretoria (Tshwane) has been overlooked when it comes to staging grand scale international concerts and acts.

CI: How did this come about, given that the South African casino market is mature and with a set number of licences?

BH: It’s quite a unique situation and a first for gaming in South Africa; it’s the first time permission has been granted to relocate an existing licence. There are a finite number of licences in South Africa and they have all been issued, with one exception, so this is a landmark. From an economic perspective, the licence that existed did not deliver at its full potential because it was something of a legacy casino that was licensed many years ago. Now it has moved into a much more relevant location, and in so doing has created a fantastic opportunity because the old property, in conjunction with the regulatory body, has established itself as a hospitality and gaming academy. Given the scope and scale from a gaming perspective in South Africa, it’s a pretty serious industry and until now there has not been an organisation devoted to hospitality and gaming training. It’s a feel-good story.

I’ve been with Sun International for 27 years and I originated on the hospitality side the business way back when; officially – and this is a little bit of serendipity – I left the company after two years then rejoined some time later. The official opening date of Time Square was April 1st, which marked my official 25-year anniversary with the company!

I have been quite fortunate in my time with Sun International, I have changed lanes on a number of occasions and I consider that a huge advantage because as a general manager you are able to draw on multiple experiences and environments; I have spent quite a lot of time in hospitality, and in international sales and marketing, and directly on the casino operations side. It stands me in good stead.

Operating responsibly
Gross gaming revenues: up, up and away