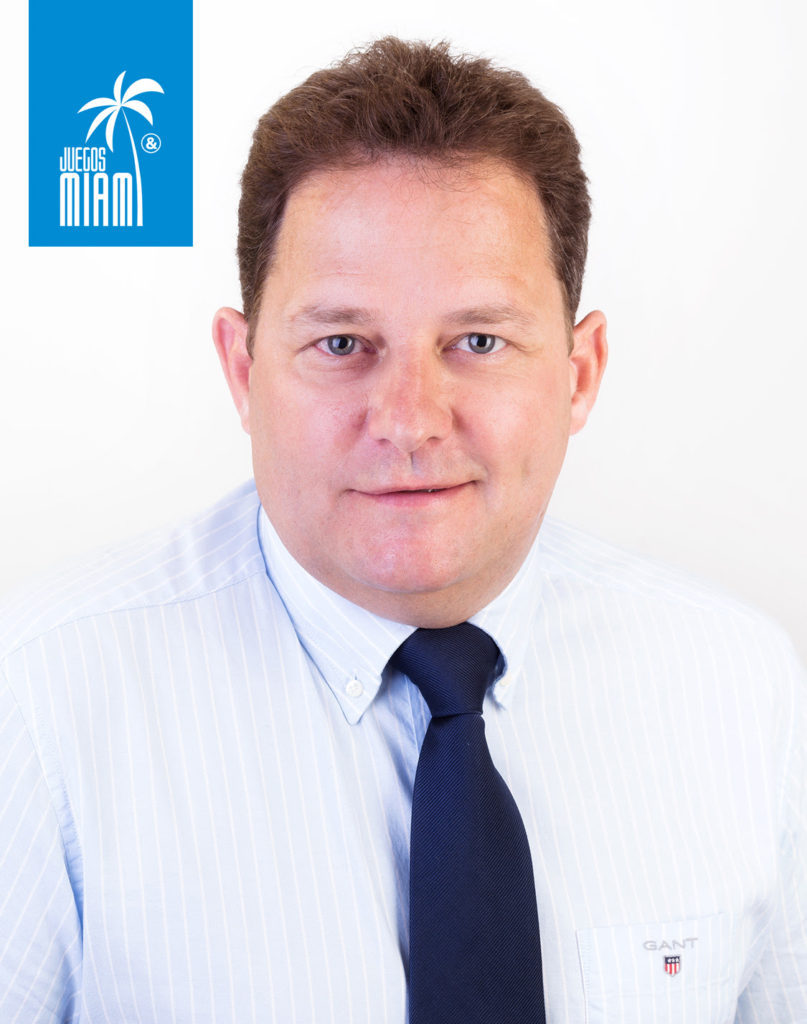 Juegos Miami, which opens at the Biltmore Hotel, Miami on Wednesday, May 30, 2018, has a major role to play in helping to create sustainable gaming economies throughout the LatAm region, according to Event Director, Greg Saint of organisers Clarion Gaming.

Speaking ahead of the third edition of the bespoke C-Level event, which has experienced a 57% year-on-year increase in pre-registration, he said: “Our objectives in launching Juegos Miami three years ago, were to meet the demands of the market for a C-Level event which brought together gaming’s leading innovators, thinkers and political influencers in a unique and dedicated environment. I’m delighted that we have come some way in achieving this and that Juegos Miami not only serves as a shop window for the industry but also as the main event at which operators and regulators can meet, discuss, listen and understand each other’s positions on important issues and principles. The opportunity for commercial decision makers to engage with regulators is key to the creation of a sustainable gaming economy and the Juegos Miami Country Roundtables, which will feature senior regulators and government officials representing Argentina, Brazil, Colombia, Dominican Republic, Mexico, Puerto Rico and Uruguay, are a prime example of such an approach.”

He added: “The industry faces a difficult task as it endeavours to establish a positive reputation with other sectors of the economy, not least with the financial institutions which are fundamental to the smooth and efficient running of the business world. There’s no doubt that Juegos Miami, provides a professional environment in which to showcase the industry and in the process address reputational misconceptions which hamper the development of a gaming economy that can grow and develop in a sustainable way. I believe the huge increase in the number of C-Level registrations underlines Juegos Miami’s status as LatAm gaming’s most influential networking opportunity of the year.”