SOCCERBET Single Match and League Versions are based on Highlight Games’ exclusively licensed and regulated football product, that features archive footage from the English football leagues.

As part of the agreement both parties will work together to integrate the Highlight Games products on to the Kiron platform, making SOCCERBET available in regulated African markets in retail, online and mobile environments.

Steven Spartinos, CEO of Kiron commented, “We are very excited about our partnership with Highlight Games as we launch their innovative product SOCCERBET to the African market and we are certain that it will be very well received by operators across the continent.”

Highlight Games CEO Tim Green commented, “Kiron brings many years of experience of deploying virtual sports products globally. We are pleased to have launched SOCCERBET in Africa with Kiron. Players can bet on a multitude of virtual soccer markets whilst watching the real stars of the game play out the result in the actual iconic stadia and with real commentary.”

The North-West Gambling Board has recently launched a media campaign on illegal gambling. The campaign is aimed at raising awareness on illegal gambling and to encourage punters and members of society to report illegal operations to the Board and relevant authorities.

Illegal gambling continues to be an area concern for the Board particularly in the province’s economic hub which is Rustenburg and its surrounding towns and the Far West of the province which includes towns in Vryburg in the Dr. Ruth Segomotsi Mompati District Municipality.

Chief Executive Officer of the North-West Gambling Board, Mr. Nathan Oliphant maintains illegal gambling continues to have a stubborn presence in the province despite efforts to curb it. And a multifaceted approach is needed to deal with illegal gambling…

“Our plan is multifaceted in nature. Our adverts on illegal gambling are currently running in four mayor towns of the province on Digital Billboards. We have also taken our campaigns to one of the biggest Radio Station in our province which is Motsweding fm and it has an audience reach of close to 3-million listeners. We are hopeful that this campaign will yield desired objectives”, Mr. Oliphant.

In a recent “meet & greet” drive with industry leaders both in the North West and Gauteng, Mr. Oliphant urged the Board’s licensees to be part of the solution in fighting the scourge of illegal gambling in the province.

“We need to pull together in this fight because illegal gambling poses a very serious threat in the industry. It continues to reverse the many gains and the strides we have made in creating a conducive environment for the industry to thrive, particularly in creating opportunities for the Previously Disadvantaged Individuals including contributing to Local Economic Development (LED)” said Mr. Oliphant.

Several licensees have already committed to assist the Board in the roll-out of the campaign. The Board will also hold a Stakeholder Workshop on illegal gambling scheduled for the 1st of June 2018 in Mafikeng. This will include the SAPS, industry leaders, licensees and other interested parties in the gambling industries. 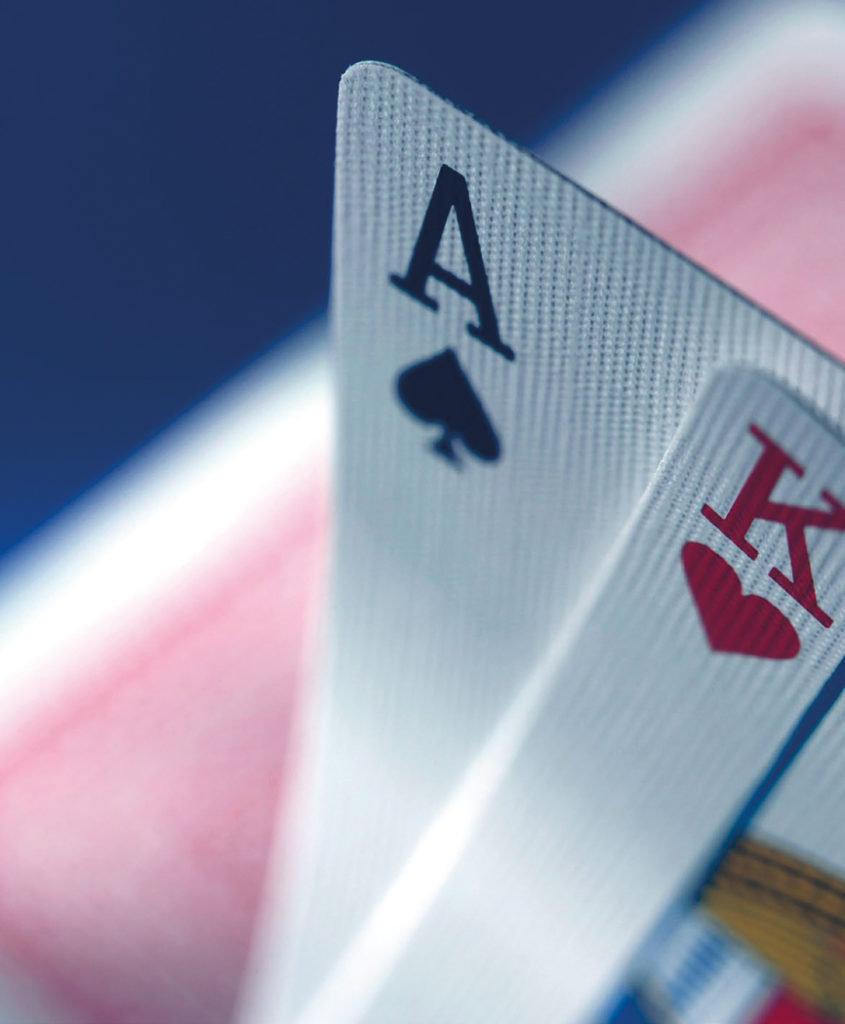 CASA, which represents the interests of the country’s legal casino industry, as well as the public that the industry serves, warns that the scourge of illegal gambling operations is growing by the day. By raising awareness of how people can spot a casino that is operating without a licence, CASA aims to protect patrons and the legal gambling industry at large. There are a number of clues that the public should look out for to determine whether an establishment is legal or not. As required by gambling legislation in all provinces in South Africa, a licensed establishment must prominently display the word “casino” on the exterior of the licensed premises where gambling takes place and the trading name must include the word “casino” at all times in all its communications. In addition, a licensed casino must also display its casino licence in a conspicuous place on the licensed premises. If an establishment does not meet these requirements, it is operating without a licence and should be reported.

Not only do illegal gambling operations not take steps to provide a safe and secure environment for their customers but they also expose them to prosecution. Online gambling, for example, is a fast-growing criminal industry yet the majority of the public is unaware that all online gambling is against the law in South Africa, even if the operator is based outside the country. This leaves unwitting players open to criminal prosecution, where they could be liable to pay a fine of up to R10 million or receive a prison sentence of up to 10 years or both such fine and prison sentence. Similarly, patrons of all forms of illegal gambling operations risk prosecution and exposure to such fine and prison sentence.

Interestingly, the percentage of illegal online gambling taking place on personal computers and devices is relatively small when compared to the more organised illegal gambling operations. Often set up in shopping centres and masquerading as internet cafés or lounges, these operations include banks of touch screen computers running off software smuggled from abroad. Darkened windows and security checks at the door should set off alarm bells to property owners and customers. The South African Police Service has conducted raids on these types of operations based on tip offs from the public, arresting players and operators.

Illegal gambling not only puts players at risk but negatively impacts the South African economy in general. The legal, regulated casinos that CASA represents contribute massively to the fiscus through a variety of taxes (36% of the value generated) and in the financial year ended March 2017, for the first time, casino gambling revenue dropped by almost 2%. This is largely attributable to illegal gambling and, ultimately, affects all South Africans.