Clarion Gaming’s decision to extend its internationally recognised ICE brand outside of the UK with ICE Africa, which will be held at Johannesburg’s Sandton Convention Centre (24 and 25 October), has been deemed a landmark decision by event exhibitor Merkur Gaming’s Chief Executive, International, Athanasios Isaakidis, in light of what he claims is a time of opportunity across the continent.

Commenting on the timing of the first ever ICE Africa, Isaakidis explained: “There could not be a better time to bring the ICE brand, and the weight it holds within the international gaming industry, to the African continent.  For various reasons, both economic and political, conditions across Africa have been challenging in certain sectors and therefore it is hoped that a prestige event run under the ICE brand will stimulate interest and hopefully lead to further investment in gaming. 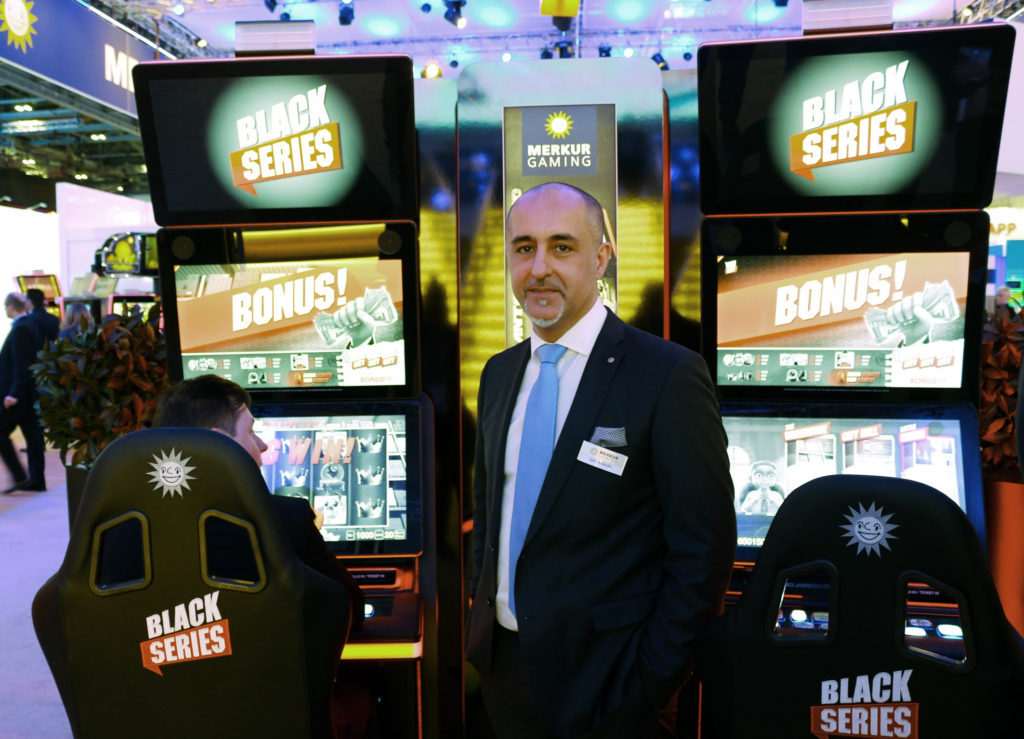 “Obviously, there’s a lot more to Africa than South Africa,” he continued.  “Some sectors are focused on that country’s proposed National Gambling Amendment Bill at the moment, but there are both challenges and opportunities across the various countries in the region.  For that reason, we believe that it is an important step to establish a fully-unified African gaming trade gathering: something that we believe Clarion will successfully establish with ICE Africa.”

Merkur Gaming, with support from distributor MP Gaming, will be exhibiting both its LPM and casino product ranges in Johannesburg and views ICE Africa as an important stepping stone for the future of the continent, with the event hopefully continuing to expand in support and scope akin to its more established London counterpart. Commenting on their backing of the show, Markus Wessler, International Sales Director added: “Merkur Gaming has a long established relationship with Clarion and its ICE brand.  As expansion across the African continent is a priority for us, it is entirely logical that will seek to support ICE Africa to meet with existing customers and also to leverage the ICE brand as we make new contacts and open up new possibilities.”

For more information on the first ICE Africa and to register, visit the ICE Africa website: www.iceafrica.za.com