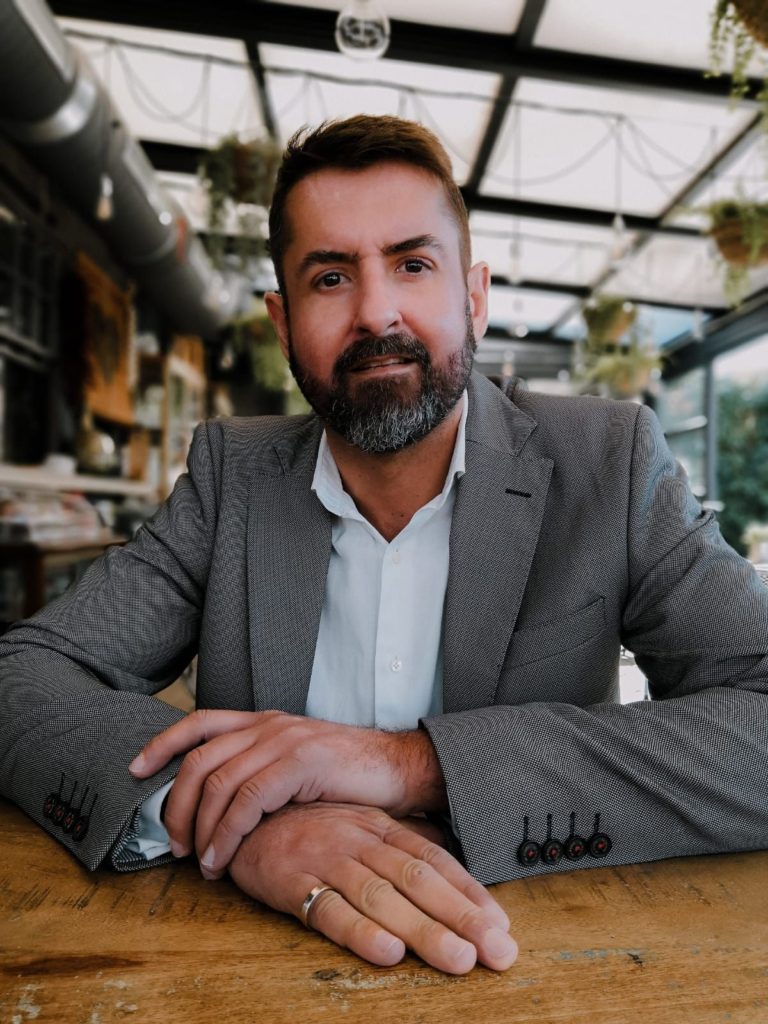 Alejandro Casanova has been appointed new COO of MERKUR Casino International in Spain. The subsidiary of the family- run Gauselmann Group from Espelkamp in Eastern Westphalia operates around 400 arcades in European countries outside Germany and is continuously expanding its involvement in Spain. “With Alejandro Casanova, we have gained a renowned expert with many years of experience in the industry who will leverage his expertise to further grow the company in Spain,” explains Stefan Bruns, CEO of MERKUR Casino International.

Alejandro Casanova has previously established and managed branches for numerous renowned Spanish enterprises, including the well-known Spanish gaming company Franco. Over the course of the past four months, the 45-year-old has been made familiar with all aspects of the Gauselmann Group’s national (MERKUR Casino) and international (MERKUR Casino International) gaming operations.

“For a number of years now, the Gauselmann Group has been consistently expanding its international arcade and casino activities through its MERKUR Casino International subsidiary. In doing so, we are responding to the increasingly restrictive regulatory framework on the German arcade market,” explains Stefan Bruns. MERKUR Casino International already operates several venues in Mallorca and is now expanding into the Spanish peninsula. In the arcades under the brand name “Merkur Salón de Juego”, players are offered entertainment at modern gaming machines in a typical MERKUR Casino atmosphere.