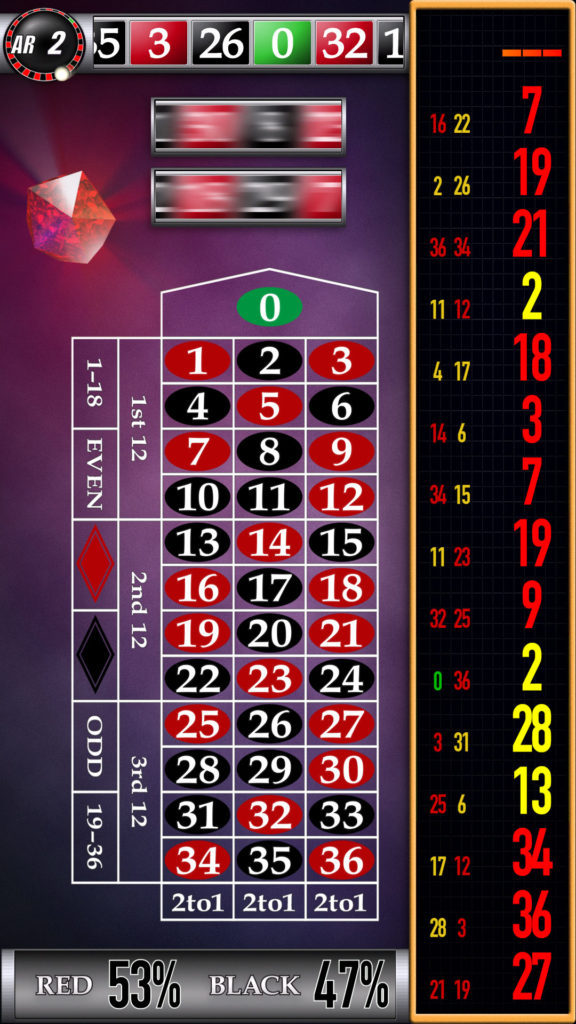 For the last two centuries Roulette has been – and remains – the prime game in casinos. The reason behind its popularity is that this game is easy to play and learn, and does not need any special skills. For the casino, Roulette is an unbeatable game with a solid mathematical basis.

Since the time when people started playing roulette, numerous attempts have been made to change the game itself or its rules. However, this has not led to significant changes in the game.

Nowadays, the main trend of the evolution of the Roulette is the addition of extra games (side bets) that allow gamblers to make extra wagers on extra events. SET-Production, being a manufacturer of equipment and software for land-based casinos, has contributed in the development of side bets by releasing two games: The TripleSpin and The SuperBonus.

The TripleSpin is an addition for live Roulette tables to attract more players and raise both drop and hold. This side bets game was inspired by the classic Roulette game. All colours, signs and winning events are newly designed and not borrowed from other casino games. That way, the TripleSpin will not confuse players but allows them to quickly understand the rules of this game and keep them within the traditional Roulette atmosphere.

The idea of TripleSpinis very simple–additionally to the live wheel, two virtual wheels spin simultaneously and randomly generate two winning numbers about five seconds before the ball drops in the live wheel. The combination of three winning numbers creates various side bet events with fixed payouts: All black; All red; All different colours; All same numbers; two same numbers, etc.Only players who place an additional wager on at least one of the TripleSpin options are entitled to win a TripleSpin payout. The rules of TripleSpin are very flexible and can be easily adapted to various casino needs and rules.

To launch the TripleSpin, an operator only needs to add a special markup in the layout, no other modifications in the table or wheel design are required. The game itself (two virtual wheels and game events) can be implemented in a Roulette display.

The SuperBonus game, unlike the TripleSpin, is not a side bets addition, it’s a way to offer random bonuses to those players playing traditional Roulette. The SuperBonus is a brilliant feature to attract more players to Roulette tables and significantly raise casino drop. The idea behind SuperBonus is very similar to the one of TripleSpin – two additional virtual wheels, along with the live one, generate random game events depending on numbers and/or colour combinations (Free Game, Lucky Spin and Super Bonus). Unlike other side bets, the gambler sitting at a table equipped with SuperBonus does not have to bet on any additional events. When one of the three SuperBonus events is generated, the player will be awarded by returning back his lost wagers – moving them to the next spin or by doubling his win.

Both TripleSpin and SuperBonus games can be implemented in most of CYCLOPS roulette winning number displays. The CYCLOPS equipped with a video reader is one of the key products of SET-Production and is one of the most popular Roulette displays in the market. Beside the side bet features, the CYCLOPS display is capable of translating all game events, from live wheels to multiplayer machines.