Congratulations to my hometown Philadelphia Eagles for winning this year’s Super Bowl. Weeks later, it still feels wonderful to say goodbye to decades of championship drought. Plus, it is a really sweet feeling to know they overcame many challenges this season to defeat the National Football League’s top dogs – the New England Patriots and Tom Brady.

The American Gaming Association (AGA) has a different perspective on that day, analyzing the gambling numbers. Prior to the game on February 4th, the AGA predicted that Americans would illegally bet more than $4.6 billion – or 97 per cent of all wagers. The three per cent of legal wagers in Nevada was projected at $138.5 million. Casinos probably paid out big time to those who bet on the Eagles.

With any luck, this will be the final year for the thriving black market gambling rings. The US Supreme Court must render its decision about legalizing sports betting nationwide no later than when the current session ends in June.

While many states have established some guidelines to be ready, the AGA has recently condemned some new self-serving provisions that Major League Baseball (MLB), the National Basketball Association (NBA) and even some legislators are pushing. 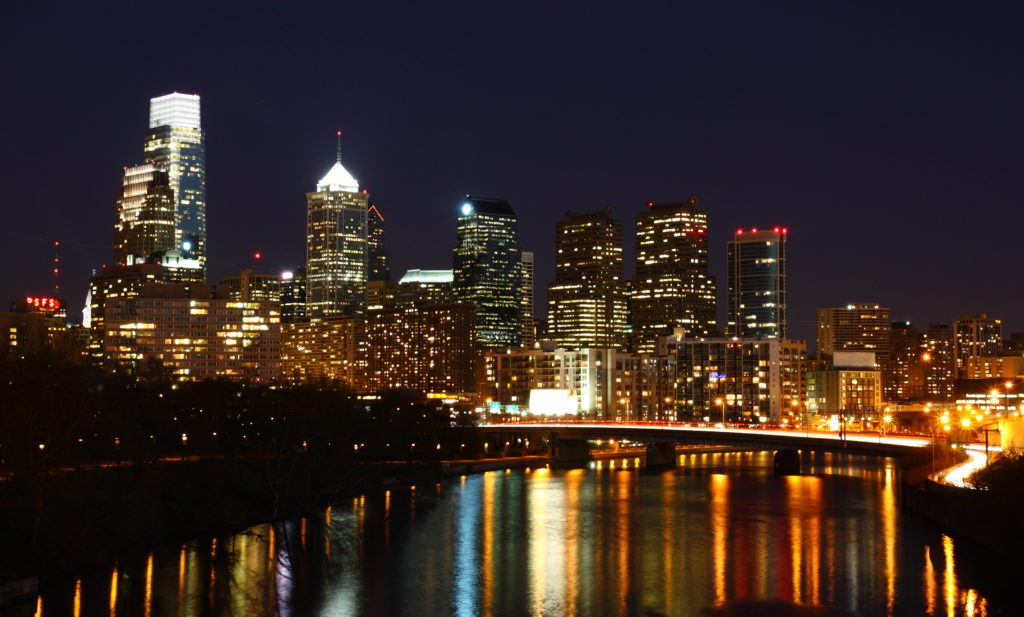 Despite no final decision yet, the MLB and NBA are already exploring ways to profit from the operators’ program. For example, an Indiana state representative, working with the MLB’s sports betting lobby, has refined his proposed legislation. The new language mandates that sports betting operators will pay sports leagues 20 per cent prior to paying state taxes. The leagues have their game plan in mind, but clearly the legislators have no clue about doing business profitably.

What will remain to make the effort worth it? Little, claims American Gaming Association (AGA) President and CEO Geoff Freeman. He released a statement, saying “While we applaud Representative Morrison’s efforts to bring legal, transparent sports betting to Indiana, handing sports leagues 20 per cent of the net, after winnings are paid out, undercuts its economic viability.”

My dad had two economic philosophies for our amusement company. He used to say “we are not in this for a hobby” and “to do business without profit is not doing business at all.” He was right. Why even bother?

Now, the MLB and NBA have moved on to Missouri as another possible test market and have drafted legislation with even more questionable provisions. Why there? Although the NBA has led the lobbying efforts so far, Missouri is home to two major MLB franchises, the St. Louis Cardinals and Kansas City Royals. Missouri already has two potential bills in place and this would be a third option.

The MLB seeks to introduce a one percent “integrity fee,” or more simply, levy a tax on all Missouri wagers that the league would receive. It is an alternate formula that ensures the MLB receives roughly the same money as in Indiana. The kicker is that the obligation to ensure integrity would still fall on the operators. So, what “integrity” would they enjoy from the leagues for the fee? Almost nothing.

Wait…isn’t that the whole point the AGA has pushed for several years, asserting that federally-legalized sports betting would ensure integrity of the bets and virtually eliminate a black market? If a league has a powerful say, each will advocate for its own best interests instead of what is good for the overall general public.

The proposed legislation lists several other onerous provisions, but these are my favorites. Operators must bar various people from betting, but the leagues would not supply operators with adequate information for enforcement. This would include an operator’s colleagues and family members. It also bans playing officials, team owners and staff from wagering, but operators either have to research their identities or hope the league provides the details.

What about the language that allows the sport’s governing group to limit or exclude bets for specific events so long as they inform the league commission? The restrictions would include promotional videos or data that help operators determine how to structure their promotions.

The MLB and NBA are throwing their weight around in those jurisdictions where there are professional franchises. Their actions are not only ridiculous but insulting.

This attempted scenario will surely be repeated if the Supreme Court gives a thumbs-up to sports betting this spring. Gaming operators should recognize their obligation to closely scrutinize alliances and any deals to be made.

As President Ronald Reagan said in the 1980s, “trust but verify” when dealing with possible adversaries. It sounds like a winning strategy to me.