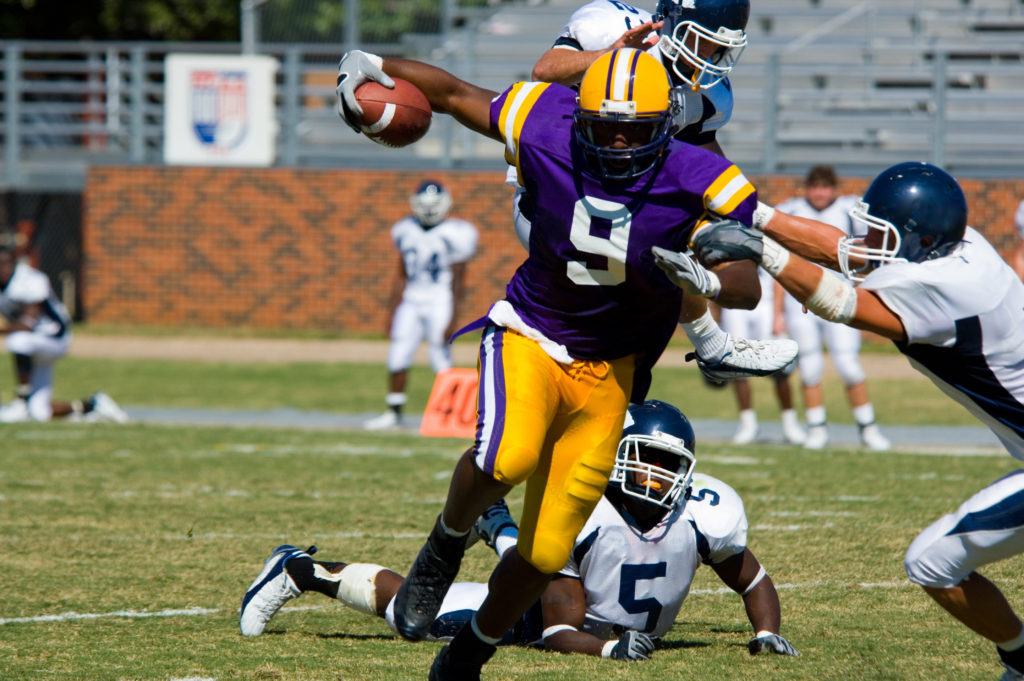 Have you ever noticed how one or two events can impact the course of history? For good or bad, nothing remains the same, but success often depends on adapting to current circumstances.

I’m a creature of habit…I don’t seek change for change’s sake. While I never avoid new challenges and excitement, I rarely look to upend the familiar. However, over my lifetime, I have witnessed many controversial legislative and political movements that produced great results.

Ironically, that theory also applies to American gaming, which has coincidentally transformed itself every 10 to 15 years since the 1970s.

They were right, and as we celebrate Atlantic City gaming’s 40th anniversary last month, the coastal resort has continuously survived several downturns. This summer, it will once more reinvent itself.

The safety of riverboat sailings and docking requirements changed over another 10-15 years. Officials began to analyze the link between permanently anchored boats and generating greater revenues in a safer environment. For the most part, boats now remain moored to the docks.

Jump to 2005, when Hurricane Katrina barreled into Mississippi. The Gulf Coast’s riverboat casinos in Biloxi and Gulfport, built on barges anchored to land properties, broke away from their pilings and became projectiles while flying towards nearby hotels. Fortunately, Mississippi officials rejected experiencing a similar future catastrophe and quickly passed legislation to relocate casinos on land in taller buildings.

In 2018, the earth has again shaken for American gaming. After 25 years, and many legal challenges from New Jersey, the US Supreme Court has finallyaligned itself with 21st century realities. Sports are an American passion and advanced technology has created opportunities for multiple forms of illegal wagering.

Striking down PASPA now makes it unenforceable against states, businesses or individuals. It alsoopens up almost unlimited sports betting possibilities.The decision focused not on gambling, but on the US Constitution’s 10th Amendment, which gives states powers not specifically allocated to the federal government.

The three dissenting justices argued that PASPA fell under Congress’s legal domain of regulating commerce, lamenting that the Court used a “wrecking ball” to destroy the law.

Sadly, technology and cyberspace have streamlined the illegal market’s offshore websites and corner bookies for years. Hopefully, legalization with severely hinder their annual estimated $150 billion take. For law enforcement and the law-abiding public, this decline should significantly alleviate the funding that leads to torturous illegal human trafficking, animal fighting and drug cartels.

Some have even suggested initiating an additional “integrity fee” paid to them to further police the program. As I wrote last March, Missouri and Indiana penned legislation advocating this scenario.

As a Jersey Girl since 2000, married to a former New “Yawker,” I say “fugeddaboutit” to giving Congress or the leagues more power. They haven’t earned it and why trust them?

American gaming companies and regulatory agencies have repeatedly proven their integrity and capability to create an enduring honest program. For years, former AGA President/CEO Frank Fahrenkopf Jr. emphasized that gaming is one of America’s most regulated businesses. The industry knows how to do it right, so leave them alone to again do it right.

Here’s to huge sports betting successes across America. I predict within a few years, this will be as “old hat” as every other gaming category.