Sharon Harris ponders the passage of time and its effect on how we live our lives. 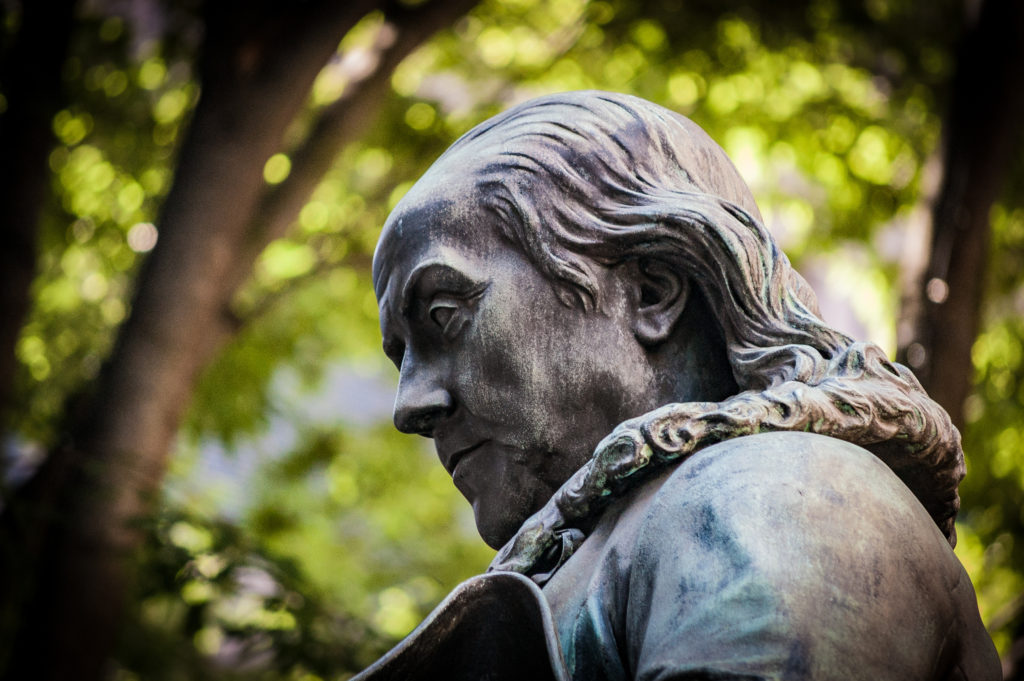 At some point in our lives, the realization hits us. Time is a precious commodity and we have little of it to waste. As I’ve gotten older, I have worked at living that philosophy more forcefully, especially as real life events hit closer to home.

For example, I recently lost a good friend, who just turned 67, after a quick downward slide. He and his wife were loyal customers when I struck out on my own to operate electronic dart sports leagues in local taverns in the 1990s. After closing the company in 1997, they remained dear friends.

Professionally, the circumstances surrounding two high-profile gaming figures have also given me more to consider. At the June 22nd East Coast Gaming Congress (ECGC) in Atlantic City, the Supreme Court’s 6-3 sports betting decision on May 14 produced a palpable “buzz” and excitement.

I have attended all 22 conferences and have seen dozens of people and issues come and go. This year was different. The promise of imminent sports betting, made repeatedly since 2012, was now a reality.

So far, so good. Tiny Delaware, America’s first state to ratify the Constitution in December 1787, was again the first, beating New Jersey to the racetrack gates. However, New Jersey’s Monmouth Park racetrack and the Borgata in Atlantic City are already thrilled with the economic benefits since launching their own sports betting books on June 13, the first day of the ECGC.

In northern New Jersey, the Meadowlands complex across the Hudson River from New York City opens on July 15. The potential for profit is huge since the stadium complex houses both the New York Giants and Jets football teams’ practice and play from August to early January.

At the same time, Freeman also confirmed his planned August 1st exit to head the Grocery Manufacturers Association (GMA) in Washington D.C. The AGA has organized a seven-member CEO Search Committee to recruit his replacement.

Why, after riding so high, would he go? Following my initial shock, I understand his move. Now in his early 40s, Geoff is an impressive, well-connected association executive. I’m sure Geoff wants to confront and resolve new professional challenges that the GMA may have offered. It’s always better to leave a job as a winner.

He joined the AGA with specific objectives and has achieved them. Over five years, Geoff successfully developed new gaming programs that guaranteed integrity while also welcoming new member groups such as many NIGA tribes.

Good luck, Geoff. I have enjoyed the many media conference calls, your communications with the media and your accessibility for phone and in-person interviews.

It’s wonderful to be in demand. Upon reflection, I’ve had a good run, but do have regrets. I sometimes didn’t take enough risks and make the necessary moves to further my own career. My great unfulfilled dream was to be a television reporter and news anchor, but I wasn’t willing to move to remote cities to advance.

The world is different now. Younger people have greater mobility in their geographic, communications and occupational options. Good for them.

Also a surprise and shock was the sudden death of Foxwoods CEO/President Felix Rappaport on Monday, June 18, onlyfour daysafter his ECGC appearance on the popular CEO Panel. The session is well attended and has always offered diverse executives and spirited thought.

At 65, Felix died in his suite at Foxwoods. Medical reports claim he “succumbed to heart disease.”

Born in Philadelphia, my hometown, Felix later struck out to be part of gaming’s expansion. He did make the required moves and enjoyed 35 years of casino/hospitality experience. Felix spent 20 years as an MGM executive in Las Vegas and the last four-years at Foxwoods in a tribal environment. Given that background, I welcomed his enthusiastic commentary about the industry’s future.

I’d like to think that with all his accomplishments, Felix felt he’d used his time wisely. I hope so since his ran out so suddenly. Countless industry colleagues will miss him.

As gaming continues its growth, the industry will welcome more young people. My advice to them…open your minds to change and challenges, prioritize your families for balance and live a healthy lifestyle.

Benjamin Franklin, the beloved American patriot and another Philadelphian, put it so well. He said, “Do not squander time for that is the stuff life is made of.”

I’ll work on taking his advice.