Sharon Harris looks back at the horrific events of October 1st 2017 and asks, is enough being done? 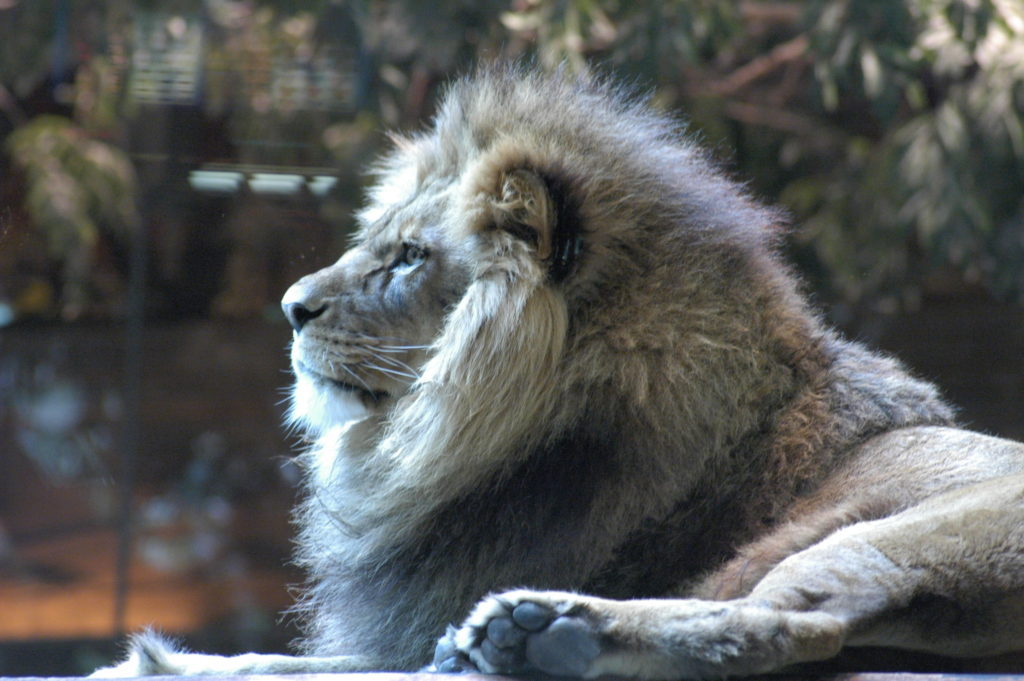 What do businesses owe their customers? Satisfactory service and good products for sure, or the competitive free market will drive customers elsewhere and the company will disappear.

In a 2018 world, companies must also provide solid security and safety. We have all witnessed too many catastrophic shootings, bombings, knifings and deliberate vehicular carnage around the world.

On June 28, the Florida Seminole tribe opened the new Hard Rock Atlantic City to great fanfare. Hundreds of thousands, including me as a media representative, crammed into the 17-acre property on the Boardwalk.

To enter the opening ceremonies arena, everyone, including tribal members and media personnel, passed through individual security. Ten days later, at a media entertainment event, security again examined all bags and “wanded” everyone at the showroom’s front doors.

We have come to expect this at stadiums and airports. Some Broadway theaters now look through handbags, but is this the new normal in casinos? Installing metal detectors at every door is impractical and management is limited in what it can do with a 24-hour operation. However, we can demand some basics.

Sadly, it will soon be the one-year anniversary of the October 1, 2017 mass shooting at MGM’s Mandalay Bay in Las Vegas. During an outdoor concert, 58 people died and hundreds were wounded when a well-known gambler-turned-sniper shot indiscriminately into the crowd from his 32nd-floor suite.

This murderer stocked an arsenal of weapons in his suite over several days, bypassing some standard security. Despite more than 10 reported interactions with staff in the prior days, no one entered his room for days since it had a “Do Not Disturb” sign on it.

MGM took too long to release any security footage, so conspiracy theories ran rampant. To this day, no one can define the killer’s motive, planning or where security was all that time.

I later congratulated Geoff on this comprehensive conversation. He responded that the Mandalay situation would get worse before it got better. I wasn’t sure of that meaning then, but today I am.

Following the expected lawsuits from 2,500 victims’ families and survivors, MGM announced last month that it was countersuing many of these same people in eight states. The MGM lawsuits cite an obscure federal statute regarding terrorism, passed to protect corporations after September 11, 2001.

MGM claims this law absolves them of any liability for these deaths and injuries. These lawsuits also aim to dismiss these cases and void future civil action that could result in multimillion-dollar payouts.

Is this a strong public relations message? Talk about a backlash and public outcry. I’m not a social media maven, but hash tags to boycott MGM immediately appeared.

The furor reached such a fever pitch that MGM CEO Jim Murren then released a mass employee apology letter on July 27. He lamented his earlier lack of communication and blamed the media, saying, “many of you were left to read media reports which were misleading and truly awful.”

Murren said their purpose was not to avoid payments, but to consolidate and expedite the litigation process into one class action. Doing this would eliminate witnesses’ need to repeatedly travel and testify in multiple American court rooms.

Who knows if the public will buy this, especially since the explanation came so late. Across the US, I think MGM properties like the Borgata here in Atlantic City or the Beau Rivage in Biloxi, Mississippi will be fine. Like politics, these scenarios tend to be local and the public has a short memory.

How the Las Vegas locals react is anyone’s guess. The MGM management will know soon enough.

This is a tragic lesson for casinos everywhere. Take the extra steps and do the hard security work ahead of time to prevent a repeat of such a catastrophe.

Ironically, as this was front page news, the National Basketball Association (NBA) named MGM its official sports betting gaming partner. After American football, basketball is the second most popular betting sport in Nevada and should similarly play out nationwide.

MGM will receive non-exclusive access to NBA statistics for setting betting lines and all league branding logos. In return, the NBA will promote MGM over its numerous digital channels and platforms. The two will share details on any suspicious activity. Reports claim the deal is worth at least $25 million over three years. While other casino companies may access data, they will pay more and not receive any promotional advantages.

Speaking of the leagues’ concerns for integrity, read my sports betting feature in this issue. I report on proposed league “integrity” fees and the two distinct perspectives on them. You can decide which you support.