The AGA’s State of the State report is out, and it makes for happy reading, says Sharon Harris. 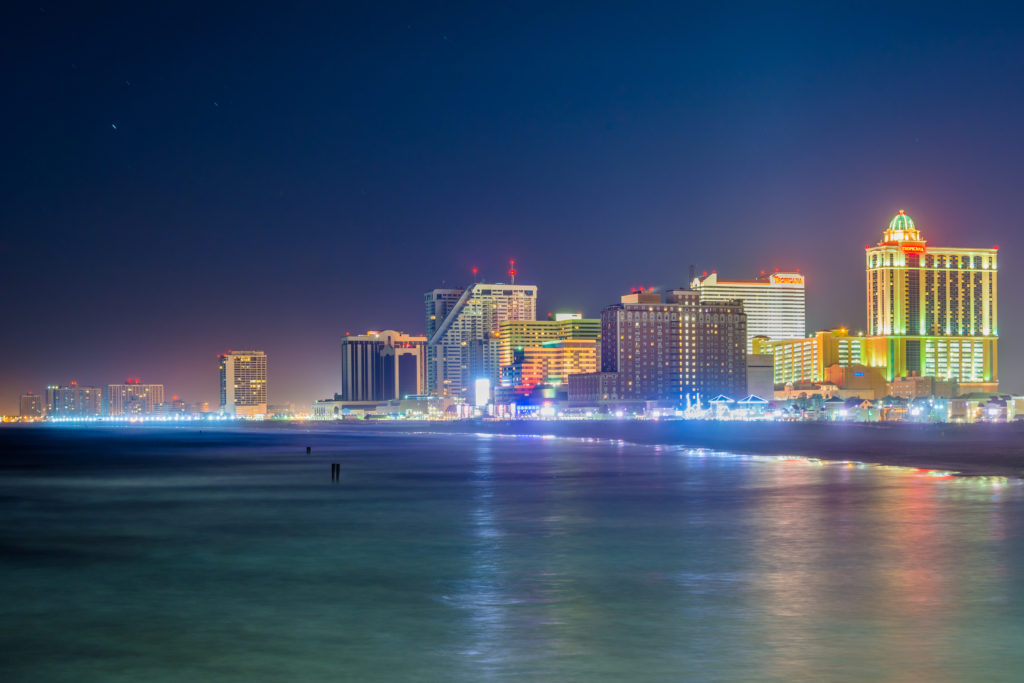 It’s out and the news is fantastic.

Every year, I eagerly anticipate the American Gaming Association’s (AGA) annual ‘State of the State’ analysis for the prior year. The 2017 report examined the 24 US commercial gaming states, which reached a record $40 billion and increased over 2016 by 3.4 per cent.

Although not scrutinized by the AGA, the National Indian Gaming Commission (NIGC) reported that more than 500 tribal gaming facilities across America hit a record $32.4 billion in 2017, up 3.9 percent from 2016. The same underlying public trends drove tribal gaming to its successes.

These phenomenal gaming totals excluded lotteries, racetracks without gaming equipment and tribal casinos. Smaller individual amusement operators’ routes in taverns and truck stops were also omitted. Ten states did not operate commercial or tribal gaming, but conducted other forms. Hawaii and Utah have no gaming options.

The report always came beautifully printed, but the AGA has saved printing costs by posting it online. For lovers of statistics and data, the report reveals much and proves multiple facts. For the most part, regulated gaming provided amazing economic and job opportunities in all types of communities.

Today’s sophisticated public demands modern, appealing facilities in competitive markets. I know…I live in one of them.

Across Massachusetts, north of Boston, Wynn Resorts will open its $2.5 billion Encore Boston Harbor in Everett next year. Encore sits on a reclaimed 33-acre industrial site.

This would have been impossible a few years ago in Massachusetts, but positive public policy changes transformed everything. Also, Pennsylvania’s broad new gaming expansion authorized Internet gaming, ten smaller satellite casino properties and sports betting ahead of the Supreme Court’s May 2018 decision.

Although the industry cheered this massive favorable news, it also came with a warning against market saturation. New York State and Maryland both enjoyed unprecedented revenue totals statewide from 2016 to 2017, but also suffered revenues decreased among individual casinos. Growing competition within each state, plus legalized gaming from neighboring border states, eroded their profits.

For sure, MGM Springfield and Encore will add to competition within New England, mostly impacting Mohegan Sun and Foxwoods in Connecticut. Further south, Atlantic City’s new Hard Rock and Ocean casinos will compete with the existing Atlantic City properties.

To counteract this prospect, the smart planners in New Jersey have been ahead of the curve on Internet gaming and now sports betting for years. Chris Grove, managing director of sports and emerging verticals at Eilers & Krejcik Gaming, claimsNevada may provide a blueprint for New Jersey’s bright sports betting future.

When football season begins in late summer, Nevada’s sports betting action jumps about 150% from August to September. With New Jersey’s own population and proximity to tens of millions, Grove believes totals could reach $250 million in wagers during September. That would be a huge jump from almost $100 million in August.

Analysts predict that New Jersey’s casinos and racetrack slots could expand within a year to almost 30. The maximum would ultimately top out at 42 online sports book brands.

When lawmakers designed New Jersey’s sports betting program, they smartly replicated some key requirements of their Internet gaming marketplace. Multiple brands can compete, but must be connected with a land-based Atlantic City casino or a racetrack.

Each key license holder may run up to three unique online brands and may partner with external operators. This allows brands like DraftKings, which doesn’t operate a New Jersey casino or racetrack but has partnered with Resorts Atlantic City, to offer online in-state sports betting. I expect significant increases for those linked casinos, which translates to job growth, expansions and opportunity.

All 42 spots might never be claimed, but could come close. Based on reported partnerships and launch timelines, the projections may be accurate this time. There could be up to 18 live online sports books in New Jersey before this NFL season ends next February. It is also feasible that another 10 could find their way online before next season.

Looking ahead to the 2018 report, the AGA will likely add sports betting as a separate category that is calculated on its own in the several states with new programs. As someone who lives in the Atlantic City region, I couldn’t be happier. By the way, despite rain on multiple weekends, August figures for Atlantic City’s casinos were amazing,

I expect similar dynamics in other states with new programs. To the ‘experts’ who often downplay its potential and positive public reaction, please stay quiet. The public has long wanted legal sports betting and is coming out in droves to participate.