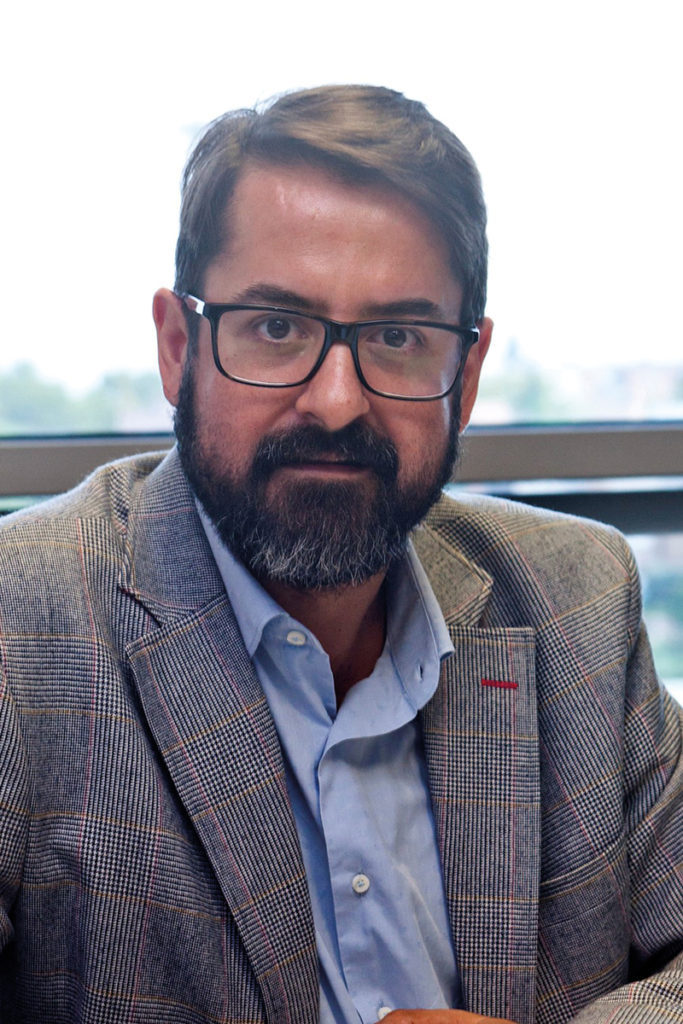 Since regulating in 2012, the Spanish igaming market has grown quickly to become one of Europe’s most important. In 2016, it reported annual turnover of ¤10 billion and revenues of ¤400 million, with both figures representing major increases on the previous year. A combination of intelligent regulation, including the addition of slots to the offering mid-2015, and a huge appetite for strong gaming products, has made many operators sit up and take notice of the opportunities Spain presents. However, before these operators jump into the market, it is important that they take a moment to understand the unique local conditions in Spain.

Spain’s online market boasts many of the favourable traits of similar European jurisdictions, including particularly high mobile penetration and a large population of sporting enthusiasts. However, when viewed alongside the UK or Nordic markets, the online sector lacks the maturity of its northern European neighbours. This presents a major opportunity for operators looking to enter a high-growth market with lower CPAs and more manageable marketing costs. However, this window of opportunity will not last forever. Since Spain’s regulator, the DGOJ, added slots to the range of permitted product verticals in 2015, far more operators have entered the market. Those who have succeeded have tended to be the operators who could adapt to changing conditions faster than their rivals.

For instance, when slots were added two years ago, we saw several operators take months to add them to their offering because they were burdened by a legacy platform that simply was not flexible enough. As a result, a handful of smaller operators were able to grab market share because they were more agile.

To succeed in Spain, it is important that operators do not take a ‘one-size-fits-all’ approach to the market, but instead tailor their offering. This means localised offerings powered by data-led analytics and accompanied by personalised marketing that speaks directly to customers in the market. R. Franco Digital’s IRIS platform takes a modular and flexible approach to gaming. It offers operators the chance to personalise their offering, with easy integrations, more than 15 payment gateways and in excess of 1,500 games.

While many of Europe’s larger operators are keenly watching developments in Spain, they must understand that what has worked for them in the UK, Italy or the Nordics cannot simply be replicated in Spain. But for those operators which sit on a flexible platform, there are plenty of opportunities for high growth, even without significant marketing budgets. Instead, these operators can succeed by offering innovative products to a customer base that is hungry for a more creative approach to gaming.

With a strong and evolving regulatory framework now in place, I expect to see the Spanish gaming market push onto in new areas over the coming months and years, such as server-based retail gaming, where a full omni- channel experience is now possible. However, once again only those operators that partner with suppliers with the requisite regulatory expertise will succeed. R. Franco has more than 50 years of experience in the Spanish market.

We will likely also see the growth of new verticals that have proved popular elsewhere in Europe, such as virtual sports. But as ever, only those willing to adapt will succeed. In a few short years, Spain has already emerged as one of Europe’s key igaming markets. As it continues to grow, we can expect to see similar consolidatory trends, as we have seen in the UK and the Nordics. It is important that operators both large and small lean on local knowledge to ensure they are best placed to succeed.

IGT: We are all about the customer
EU Bytes