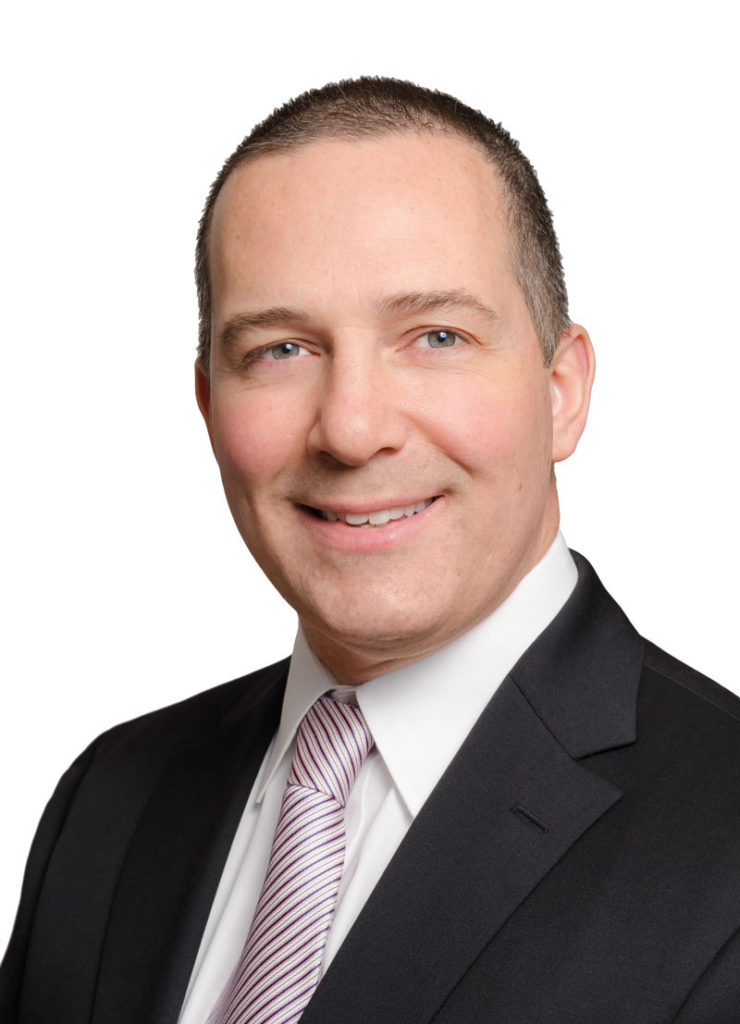 IGT has long been recognised as the behemoth in worldwide gaming, but the acquisition of the company by GTECH – a deal completed in 2015 – left a lot of questions begging to be asked. What would this mean for the direction of R&D? Would IGT steer away from expensive licensed product as synergies were realised? We asked Victor Duarte for his thoughts.

CI: Were you with IGT pre-merger?

VD: I was with GTECH and had been there for about 20 years, since 1994. When I started, GTECH was primarily a lottery company that later decided to diversify and make acquisitions in the gaming space, starting with SPIELO. SPIELO was a video lottery content provider and manufacturer; GTECH had a central monitoring system, which created a nice end-to-end capability in VLT. At the time of the acquisition of SPIELO, I was given the responsibility for integrating SPIELO into GTECH and that led to executive appointments in Gaming over the following years.

Prior to the merger, I was responsible for the Gaming product category at GTECH, and that role was very similar to my current role with IGT. When we acquired IGT, I was installed as Chief Product Officer, overseeing the combined game studios, marketing and product management functions of the company.

CI: One of the buzzwords around at the moment is ‘omni-channel’ and the idea of delivering a consistent experience to the end user across whatever platform they choose; is the movement of technology making your life and your job easier? Does it make developing gaming product and delivering it easier?

VD: I don’t know about making life easier; I do think it gives you great flexibility in how you develop and test content but it is probably more complicated to maintain a consistent experience across channels. Let me explain what we are doing: we have DoubleDown Interactive, which is a social gaming company; we have our iGaming business and we have our traditional land-based gaming business. IGT has been active trying to merge the content portfolios of those three different channels over time, generally with an approach that takes successful land-based titles into the other channels.  More recently, we have started to see native iGaming or social games being ported to land-based, as well as simultaneous launches of certain themes across channels. A recent example of the latter was House of Cards, which launched on DoubleDown Casino and in land-based at about the same time, although they were actually slightly different games. This multi-channel approach allows us to obtain player feedback that can be incorporated into game improvements, particularly when DoubleDown Casino affords us a quicker time to market without independent test labs in the process.

It used to be that land-based led the other channel distributions, but we are now launching at the same time; maybe in the future the online channels will actually lead land-based distribution and we take content from there, into land-based casinos.

An example of when we took that approach was at G2E (2015); we had a couple of titles that had been successful in our interactive channel – Da Vinci Diamonds Dual Play, and Bubble Craze – and we have created land-based versions of those games. Channels allow new distribution, new player insights, and allow you to monetise your content in multiple ways. I think that’s a good thing, despite the complexity brought by new platforms, technology and the new user experience.

CI: Are games quicker to come to market then, thanks to the social gaming test bed?

VD: I don’t think it improves speed to market; I think it improves quality. Let’s say that you put a game on DoubleDown Casino and it is complete; the features, functionality, math model are all there. Simultaneously, you are getting it ready to go out to an independent lab; if you see some negative feedback from players, you probably want to re-work that game. It may slow down the process if you have to react to the feedback that comes in.

CI: Is all feedback useful? How do you know what is constructive and what might simply be that player’s tastes?

VD: I look at performance metrics rather than chatter or players saying they “like” a particular game. There is much to gain from studying play habits – do people continue to put chips in to this game; how long do they play? There is a lot of discipline put into how we research games, how we segment players, and test concepts during the development process. Ultimately, even after we have a game approved, we will go through field trials with that game and if it does not perform well on trial, I would rather pull it back than take the reputational harm within the market. DoubleDown Casino and the iGaming channel provide an additional data point that helps us narrow down what we believe is a good game.

CI: Are there any instances where you have created a game for one demographic then found another one entirely has migrated to and adopted it? Is the science of creating a game for a demographic a precise one?

VD: What we have experienced is that there is a lot of crossover from segments. You have a traditional high-volatility gambler that likes a particular play mechanic, math model, things like that, but that doesn’t mean they don’t try entertainment-style games. They may end their night on the game style they like best but they will also seek out different games and different mechanics.

CI: But the player can’t see the maths model…

VD: Correct, players have to feel the math by playing the game. My point is that players will try alternatives to their favourite game on the floor, and that exposes them to games that may have a different intended audience.

CI: How much of it is players actually finding what they want, and how much is a player thinking ‘this will do’? The maths works on a subconscious level while playing for most players, there is a passivity to play.

VD: Another way to answer your question is to look at an example: Sex and the City has been a great game for IGT. You would think that had a female demographic playing, but actually there have been a significant percentage of male players on the game. The game had cool mechanics; it was entertaining. It’s odd to pigeon-hole a game into one demographic or player type because I think there is a lot of crossover.

There really is no secret formula. You can put a game out there with two art packages and the same math model, and one performs very differently from the other. How do we explain that? We have to constantly do the research, talk to players and involve them in the development process, test the game thoroughly, try to identify show stoppers throughout the process.  That way, when the game gets to market you have a higher hit ratio than you would have had if you had not done the process. But even all of that will not guarantee success.

CI: IGT has a big history with licensed product, more so than anyone else in the market – is that a path you will continue down?

VD: Yes. It’s a lot more competitive now. Other companies have emulated that approach, but it is an important part of our portfolio, for sure. We believe we have the best brand in the world in Wheel of Fortune, and we continue to seek more licensed brands.  A lot of the holders of these brands like working with IGT, as they know we can bring a brand to market in a way that adds authenticity to the original brand, as well as providing something that can perform and earn them royalties. We are the preferred partner for a lot of these license holders and we have a lot of brands out on the floor right now.

CI: What is IGT’s take on skill gaming? Early on some manufacturers were suggesting it might be something incorporated into bonus games, so the traditional slot game structure would basically remain intact, but now some companies are veering far away from that with actual arcade-style slot gaming designed for casinos. What are you developing?

VD: Obviously, we are going to try those new things; I think it will be trial and error. We have a good history in this regard, having offered skill-based elements in bonuses for a long period of time, and as the leading provider of poker. Poker is, by definition, a skill game. If you play it perfectly, you have a better return than if you play it, say, imperfectly. We have taken some steps organisationally to carve out a team that will focus on skill-based, but you have to understand that skill-based is a broad thing. Are you doing it just to attract millennials? Or are you doing it to create a new, different gaming experience for your traditional player? It’s a lot of different things to a lot of different people, and it’s in its infancy right now.  You can expect to see some games and concepts at G2E 2016 that will show you some of our thinking around skill-based.

CI: You also have the three most famous free-to-play titles in the world (Bejeweled, Zuma, Plants vs Zombies) as slot licenses, we do hope you will leverage those games for skill slots…

VD: Bejeweled has a player optional skill-based bonus. At the time that we developed the game in SPIELO, we felt we were on the leading edge of taking social gaming concepts and bringing them in to real-money gaming.  We had two Plants vs Zombies games, then Zuma and Bejeweled followed. Out of those four games Zuma worked the best from a performance standpoint. Now we are creating 3D versions of those games as well. It’s a nice franchise for us.

CI: Free to play online is different to travelling to a casino… It’s a different problem, getting people inside the building to play these new games.