The Need for Speed with eGaming

Casino International > Features > The Need for Speed with eGaming 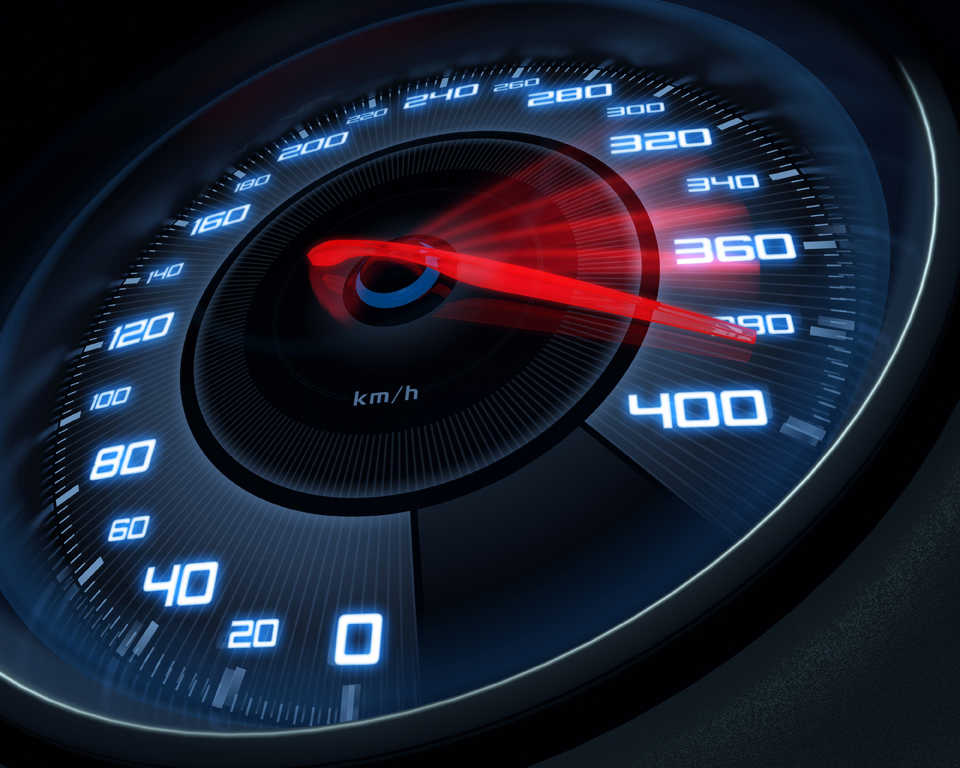 How can your eGaming app help convert those extra points? Lee Cottle, Director at Push Technology, explains all…

It’s the final of the Rugby World Cup and there’s just an Owen Farrell conversion separating this year’s runner-up and the winning team. Before the deciding moment, e-Gaming activity has peaked and your app is under pressure to handle the simultaneous number of connections. What are the odds of England winning the Webb Ellis Cup, or the match running into extra time?

Your sports betting app needs to house the information that bettors need in seconds. What’s more, if your app can’t scale-up to the thousands of bettors wanting to cash in, your app will crash leaving all your users frustrated. Live betting is tricky at the best of times, with network issues needing eGaming companies to be frugal with the volume of data that is transmitted.

The bottom line is you need to deliver a reliable and high quality mobile experience to harness demanding customer interactions and protect against lost revenue streams. Studies reveal that app users will reward eGaming companies that get it right. 30 per cent will spend more money with an organisation that has a good mobile app experience. With that in mind, the difference between creating a match-winning app and missing a conversion could be extremely decisive to your total revenue and brand reputation.

The need for speed

According to research, a one second increase in load time could cause: 11 per cent fewer page views, a 16 per cent decrease in customer satisfaction and a 7 per cent loss in conversions. The best apps are the fastest apps and this is never truer than in the eGaming space. Sporting events such as the Rugby World Cup are unpredictable with odds forever changing. If your app can’t keep up, bettors spend more time looking at their phone or tablet than actually enjoying the match. This is enough to frustrate bettors causing them to give up and switch off.

You need to deliver real-time access to bets. To avoid the risk of losing customers, prioritise your data so that the relevant data is distributed over limited bandwidth environments. This way you don’t clog up the network with odds that are out of date and you also won’t slow down the app by distributing too much data that causes it to crash or load slowly.

With one kick having the ability to change a match, simultaneous app users can fluctuate from a couple of hundred to thousands. With this in mind, it’s important to build an app with scale in mind, to handle the influx of increased users when play quickly changes in real-time.

Most companies tend to focus on how the cloud can help, rather than looking at improving scale at the application level through data. It’s much more effective to use technology to scale your existing infrastructure by distributing data in a more efficient way; that way, you can ensure that your app is developed to handle a flash crowd who are requesting data simultaneously.

With end users increasingly making mobile devices their primary connection point, and with home broadband and mobile network technology improving, expectations on network performance has never been higher. However, the internet is inherently unreliable as users experience slow load times or dropped connections as a result of strained networks.

Network pressures are particularly pertinent for eGaming companies as any major sporting event can lead to more traffic, meaning more delays. Developers are under pressure to be more intelligent with data to improve performance where network consistency is changeable.

The aim of the game is to minimise the volume of data you need to serve to customers and lessen the strain on the network, all while ensuring you’re able to respond efficiently to volatility in demand. Sending data that matters (typically the data that has changed such as the latest odds) is critical to user experience.  To tackle bandwidth and network availability head-on, you should develop an app that can continuously monitor for Internet roadblocks and instantly adjust or reconnect when connectivity is lost.

What platform, what device?

In a multichannel world, having one app for one platform simply isn’t enough. With customers flicking through the latest odds during match intervals at the stadium or sitting in front of the TV with a tablet to hand, if you are restricting who can use you app, you are limiting your success.

According to research, two thirds of developers using cross-platform tools for their app projects, realise time and cost savings of more than 30 per cent. Moreover, more than 70 per cent of app developers say that cross-channel tools are a cost-effective way for their app development. To avoid expensive development projects per app, your developers should have an environment that enables them to write once and deploy anywhere, whether it’s for the browser, a hybrid mobile application or native applications like iOS, Android or Windows phones or tablets.

With 2.2 million people accessing betting sites just via their mobiles and the total mobile betting audience at 5 million, the appetite for fast betting on the go is only going to increase. This will inevitably put further pressure on eGaming companies to create a high quality mobile app experience. As a key revenue driver in years to come, having an app that can perform for your customers no matter the situation is essential.

Former head of Casino at Skybet discusses table games
Skill Gaming: the next step for slots