Like in any game, evolutions occur that change how we enjoy the casino experience. Some are more game-changing than others; they may vary the way we interact with others, change how engage in psychological warfare with our opponents, and even alter how accessible a game of poker is, say, on your commute to work.

Some changes came naturally – inevitably even – with advances in technology and connectivity. Some alterations were simply very clever marketing plans that offered the best of both worlds, benefiting both the player and the casinos. Whatever the case was, these 10 changes have forever altered the way we look at and play casino games, whether in person, or as is now possible, on the go pretty much anywhere.

Without further ado, let us take a look at the some of the more powerful forces that shaped our industry: 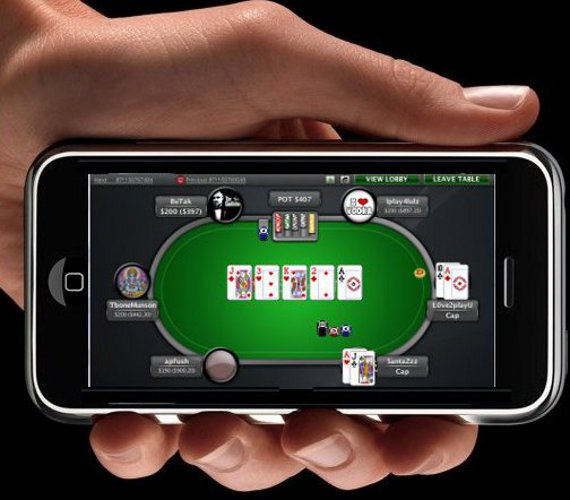 Smartphones are the Trojan horses of casinos with more players having the tiny little powerful computers in their pockets that function as the perfect, on the go gaming systems to enjoy the range of online casino offerings. With the Apple iPhone and Samsung Galaxy leading the way in the increasingly growing smartphone market, their ease of use elements have not only made gambling far more accessible to users, it’s also created a whole new gaming experience.

Not unlike the services that credit card companies have on offer (and sometimes tied in with these same companies), a huge incentive to keep gamblers coming back to the tables is rewarding players with comps. These include anything from free meals, to free hotel services, to free flights, to free limo rides, to free… well, just about anything you can think of, really! Because really, who does not like free stuff?

The temptation is there to keep going to the casino just to enjoy a comp that is otherwise just out of your reach. That is, after all, the ingenious point of these things. 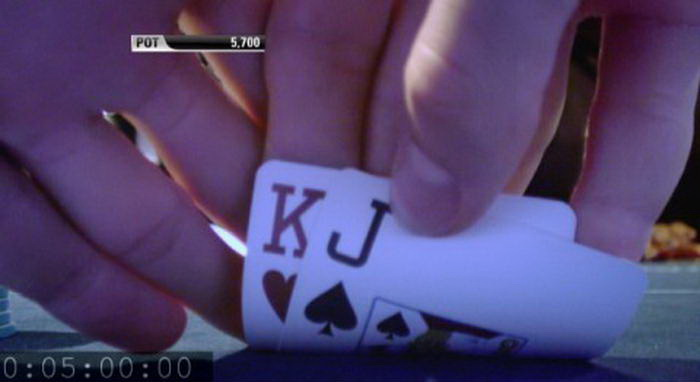 Like colour TV transformed the game of snooker, the hole cam brought a whole new audience to the game of poker.

It first shot to prominence in 1999 when Late Night Poker began using it, and before we knew it the hole cam was used in every major tournament on television, giving viewers an insight into the game of poker.

Viewers became in on the secrets, the bluffing games, and the whole drama of it all. Yes, it is safe to say that this novelty in the world of poker is what put it on TV as a televised spectator sport. 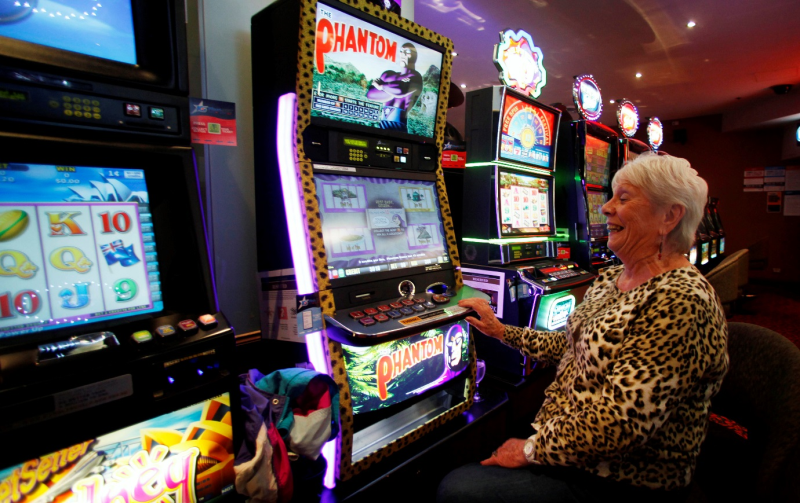 You see these ubiquitous machines seemingly everywhere, in bars and restaurants, and even gas stations. In fact, these seem to have almost completely replaced their relatively Neanderthalic brethren – the three-reel slot machines that actually spin. Of course, it is possible to enter most casinos where they have these babies crammed in the giant square footage, going end to end. This notably enabled casinos to turn a nice profit with the penny slot. A max-coin, max-line bet can go for up to one or two quid a go.

These babies are mutually advantageous for both online and brick-and-mortar casinos, which get to track your spending habits and gambling habits in order to further hone into your advertising preferences, further enticing you to – you guessed it – gamble more. Yet, they also offer huge incentives to join such a program: this is your main ticket to comp points. One nice option is that it’s optional to be tracked, so the player can opt out of this if they so desire more privacy.

Everyone dreams of reeling in the big, 50 kilo sword fish when they go fishing. Likewise, everyone dreams of hitting it big in Vegas, reeling in the big score by hitting a big jackpot. Prior to this nifty invention in the rules of wager, the only way to win enormous amounts was to bet enormous amounts. But with the availability of networked slots, gamblers could win big while only betting mere pennies. While the odds are long, we play the game for that one shot at glory. So much so that the Lion’s Share at the MGM Grand made worldwide news when a couple from New Hampshire hit the jackpot for the first time in 20 years. 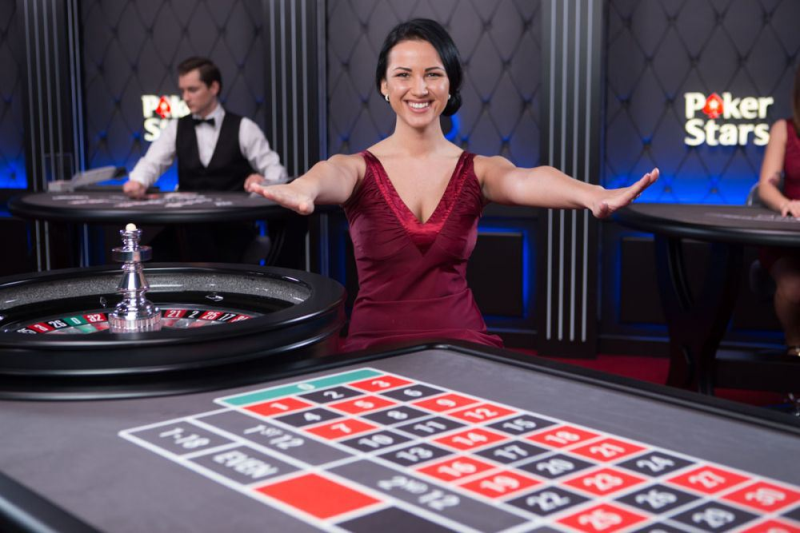 The rise of online casino has been phenomenal, making playing casino games accessible to the masses. That’s no secret. It’s a convenient tool, yet as amazing as it is, it doesn’t quite transport that thrill of Las Vegas or a real-life casino.

That all changed with the advent of live dealers in online casinos, there to ensure your game goes on as it would it real life. This ever-growing offering has made the experience more authentic, replicating the experiences of actually being at a casino on the Strip, with glamorous dealers that you can even interact with.

This innovative step of human-to-human interaction has stamped its mark in the casino realm, often giving players a selection of live dealers to play with, adding that extra personalisation element.

With online gaming as a whole becoming more automated, the live dealer aspect of the market looks sure to stay for the foreseeable future.

The poker night where friends gather round the table, drink beer, and eat chips is as old of time. It’s been immortalised by a million Hollywood movies. But the sad truth is, it’s dying out. We live in a world where friends are moving further and further apart for work, or simply a better lifestyle, destroying the ability to sit around a table and play a few hands.

Home games online have reunited friends via online for poker evenings, meaning players can manage their own private poker club, and catch up with friends wherever they are in the world. And best of all, nobody is going to steal your chips.

No doubt about it, the internet has changed the way most of us gamble. Smartphones would not likely be on this list if it were not also for the advent of gambling online, which allows us to connect with real players without actually being a room with them.

It arrived in the late 20th century and saw a huge boom in 2003 when Chris Moneymaker, an online poker player, won the World Series of Poker by qualifying online on PokerStars. It gave the world an ‘anyone can do it’ attitude and got people gambling online in the masses. Combine that with the online poker innovations we’ve seen over the past decade, and you can understand why this is number two on our list. 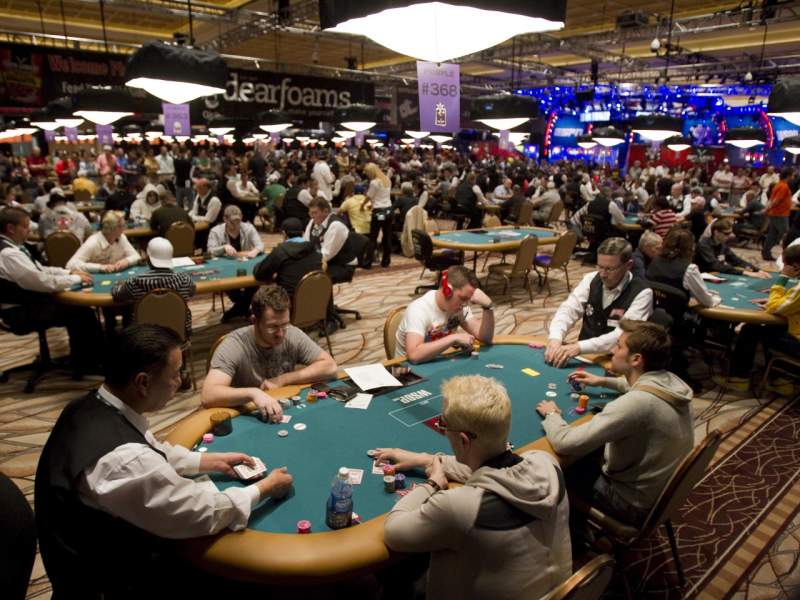 This has to be the first and most important innovation in the history of poker, if nothing else. You see, 30 years ago, this was relegated to the back of smoke-filled rooms with shady characters occupying the rest of the space. Nowadays, poker is not only on primetime TV, it makes national news and winners are catapulted to celebrity status. After all Daniel Negreanu, Phil Ivey, and Phil Hellmuth are household names, all because of the game.

And of course, given the Moneymaker effect, every player knows there’s the chance a tournament win could happen to anyone.?

Has The One Armed Bandit Lost His Pulling Power?
From Wembley to Caesars Palace…