VAT increase to impact Tsogo Sun to tune of R54million 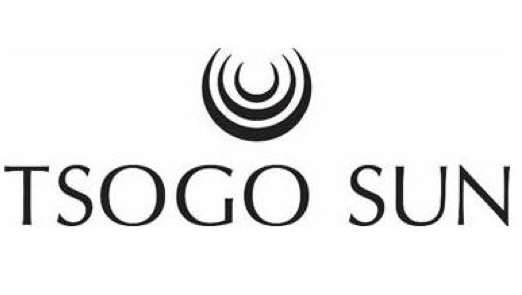 Tsogo Sun expects to take a R54million rand hit in core profit from a higher rate of value added tax introduced in April, its Chief Executive Jacques Booysen said on Wednesday after reporting a 4 percent rise in full-year profit.

The South African government increased the VAT rate by 1 percent to 15 percent from April 2017, which the South African hotelier and casino operator will not be able to pass on to its gaming customers.

“That (VAT) is a cost in the business that we’re going to absorb. That is a R54million annual impact on our numbers,” CEO Jacques Booysen told Reuters, referring to earnings before interest, tax, depreciation, amortization and property rentals (EBITDAR).

Another hit will come from a potential increase in the Gauteng gambling taxes that the provincial government is proposing.

Casinos in Gauteng were subject to paying the provincial government a flat rate of nine per cent in gaming taxes, but a higher rate is in the works.

“Add to that the weak state of the South African economy and many of the commodity focused countries in which the group operates, and the expectation is that trading will remain under pressure,” he added.

The owner of Montecasino said EBITDAR for the year ended March, rose to 5.3billion rand ($419.40million).

The acquisition of gaming businesses Vukani Slots and Galaxy Bingo boosted earnings at a time of depressed demand from cash-strapped consumers as economic growth locally and offshore stagnates.

Income for the casino division fell one percent to nine billion rand, hurt by the opening of rival Sun International’s Time Square casino.

Trading for the group’s South African hotels for the year recorded flat revenue per available room (RevPar), a key industry measure, due to flat average room rates, with occupancies slightly up on the prior year at 64.7 per cent. Its offshore hotels division saw revenue drop 11 per cent to 565million rand.

Tsogo Sun, which owns 151 hotels, said adjusted headline earnings per share fell 5 per cent to 197.8 cents per share from 207.6 cents as a result of the increasing number of shares in issue during the year due to the acquisition of Gameco.

The group declared a final dividend per share of 70 cents, unchanged on the year.