Virtual assistants, chatbots and beyond… 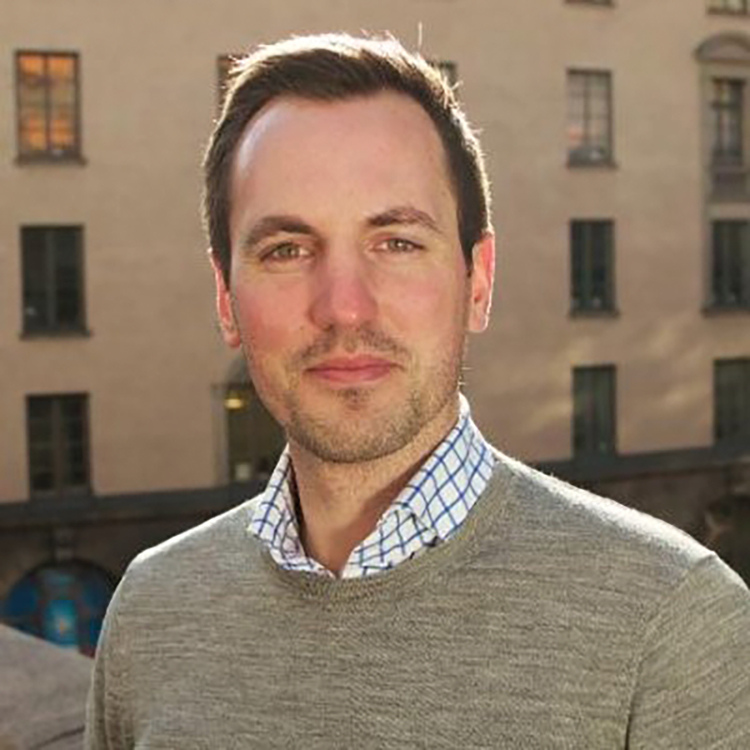 It’s hard to think of a more competitive sector, or one in which customer loyalty is won and lost at such speed. It’s a melting pot of batch and blast tactics where customers are hit via email, phone, text, messaging apps, social platforms and even traditional mail from a multitude of different brands on a daily basis. Wiraya’s recent ‘Accessing the bombarded consumer’ report identified that 86% of consumers who left a provider said they would have been more content with the service if had they been contacted in the way that they preferred – and in a timely manner. Nearly a fifth of customers said they never received relevant information at all. In the gaming sector this is key.

Even where companies look to automate with one particular channel they deem effective – typically email – they only stand to generate real conversations with prospects in 0.5-2% of cases. Players clamouring for change, it’s time to move on from the dated tactics of traditional mass communication.

In for a penny…

It’s a well-known fact that acquiring a new client costs more than five times the amount it takes to keep one. For gaming companies such as BetIt, the communications goal is not grabbing attention but establishing why these existing customers have not returned, and to communicate incentives on a personal level that will get them depositing again.

Certainly the gaming industry is noteworthy for the sheer volume of customer data that is available, but while this provides a huge help, we are currently missing a trick when it comes to applying these insights effectively. For this, automation at scale has become essential.

Of course Artificial Intelligence has been in existence for decades, however it has only recently been brought to the fore by organisations using it in virtual assistants and chatbots. The real advantage of this technology can be subtler, yet highly effective, integrating AI behind the scenes to improve the process of communication.

Advancements in artificial intelligence (AI) mean that new data is constantly fed into algorithms to optimise communications over time – hyper- personalisation, with relevant, engaging and timely content using a channel of choice. Take BetIt Group as an example; clients are given welcome calls and sent SMSs with customised messages to drive loyalty from the very start. As the player lifecycle goes on, and customers begin to fall passive, the same process can be triggered to reactivate them. The player can complete a quick survey or feedback request all on their mobile, aimed at engaging customers, while providing data that further optimises the AI algorithm. As a thank you for their participation, the customer receives a bonus on their account, which gives a real encouragement to become active again.

Today’s technology is designed to work alongside the customer relationship management (CRM) and campaign management tools already in place at most gaming companies. By adding a sophisticated layer of triggered communication, these tools make the conversation as human as possible. In our experience, this type of approach averages four times higher conversion compared to using traditional forms of communications such as email and post, and ultimately turbo charges deposits with your business.

How does modern crime impact gaming?
All about Comtrade Gaming