In some respects it is not surprising that South Africans are the biggest gamblers in the world per capita. This is after all the country with perhaps the largest and most lucrative horse-betting industry in the world. Moreover, the South African population has never allowed strict gambling laws or periods of complete banning to prohibit them from enjoying the pastime. That is somewhat of a testament to their love of gambling. 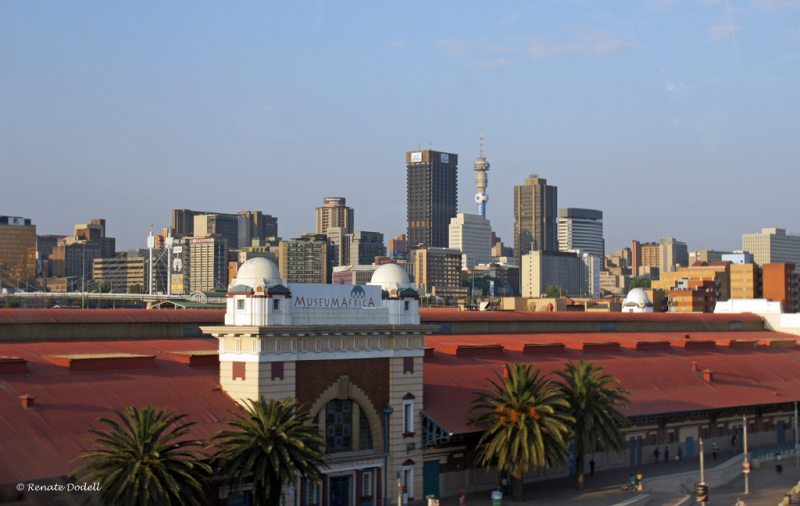 Stick It To The Ban

Another indication of South Africa’s deep reserves of gambling enthusiasts is the public’s continued lobbying for full access to real money online casinos. Despite SA online casinos having incredible international popularity and the industry’s capability of generating considerable amounts of the ZAR currency, the enterprise has since been banned in South Africa. Due to a backlash to various gambling controversies, the Gauteng Gambling Board increased its sanctions on virtual gambling. The sanctions made it completely illegal to gamble using digital products inside South Africa in 2010. However, this has not prohibited various South African communities from protesting against the ban and attempting to use these online platforms.

South Africa’s laws and legislations have long been complex, contradicting and cautionary towards various forms of gambling. Indeed, online gambling is perhaps the most hampered by these laws. The South African government has heavily restricted gambling since 1673, with a complete ban of all gambling activities – apart from horse racing – occurring in 1965. However, a series of successful cowboy casinos within the Bantustans saw the government rethink the banning of this lucrative enterprise. Therefore, the 1996 National Gambling Act allowed the licensing of multiple casinos and a singular national lottery within South Africa. The National Gambling Amendment Act of 2008 was meant to legalise interactive gambling but it was blocked by interested parties. Online gambling had been capable of functioning in South Africa via a legal loophole before the planning of the 2008 Amendment. But the continued stalling of the amendment meant that the DTI confirmed in 2010 that ‘any form of online/interactive gambling is illegal in South Africa up until the National Gambling Amendment Act of 2008 comes into effect.”

Even with these numerous restrictions being placed upon their gambling activities, South African gamblers still make up a majority of the country’s population. Meanwhile, even countries that have a higher percentage of gamblers – such as Australia’s world-topping total of more than 80% in 2007 – South Africans still spend more per capita on gambling activities. Therefore, you can only imagine how much more revenue could be generated if restrictions were lifted or the 2008 Amendment finally becomes law.

A One Horse Race

As it stands the only legalised form of online gambling in South Africa are horse-betting websites. Due to the lack of competition within the South African gambling market, which is caused by this lack of variety, horse betting is heavily used. It as a result highly lucrative due to its monopolization of the South African online gambling industry. Likewise, because of the lack of an online option, the physical casino industry within South Africa has not suffered the same decline as in many other locations. It would therefore not be surprising to see South Africa begin to rival declining, global gambling meccas, such as Las Vegas and Macau, if the Amendment Act continues to be stalled. 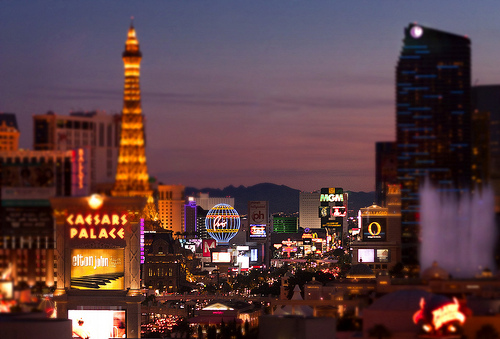