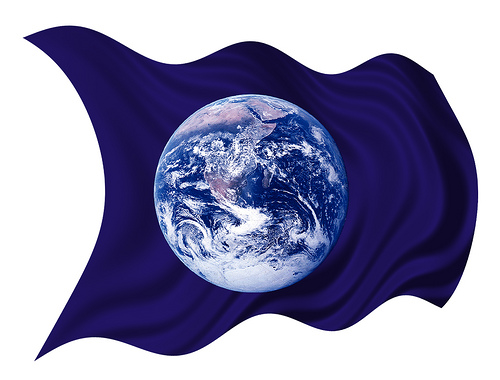 There is no doubt about it, the gambling industry in Australia is enjoying something of a boom right now. Adding to the feel-good factor, the political wind is most definitely blowing in the right direction for casino operators and industry insiders.

December saw the much-debated Cairns casino project in North Queensland granted environmental approval, despite some vociferous objections. At the same time, the run up to the holidays saw legislation passed which allows for an increase in the number of pokies in the Northern Territories. Whilst neither of these moves is a game-changer in their own right, they are reflective of a growing trend towards the acceptance of, and relaxation of attitudes towards, the business of cash gaming in Australia. 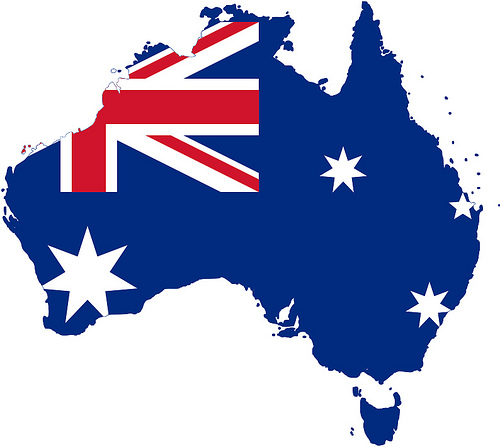 ?The Cairns project in particular is a bellwether for the political climate. The challenge to the Aquis Group’s intended $8 billion project on the grounds of its environmental impact was always going to cut across a swathe of interests – not all of them automatically in favour of gambling in any guise.

The proposed site covers 350 hectares and is within touching distance of the Great Barrier Reef and Wet Tropics World Heritage areas. Whilst the license was granted on the basis of certain conditions being met to safeguard these natural treasures, the fact the politicians chose to highlight the economic and regenerative benefits of the scheme over environmental concerns points to the real bottom line in the equation: jobs and economic sustainability trump environmental concerns.

The Aquis Group will still need to secure a gaming license, which is a different process altogether, but the fact that the project has been given the green light – albeit with certain restrictions – indicates the current political direction of travel.

The same impetus can be seen in the decision taken by NT Gaming Minister Peter Styles to increase the availability of pokies in his jurisdiction, despite spirited and occasionally bitter objections from the opposition Labour Party. Styles was roundly criticised for the manner in which he announced the decision – late on a Friday night, well after the weekend deadline for ordinary news reporting had passed – and for his refusal to comment on it for the subsequent 36 hours.

The fact that the opposition chose to attack the manner of the announcement rather than the actual decision again points to the fact that they have already lost the principle argument. At every point it seems, the wind is blowing in favour of the industry.

Meanwhile, the online market continues to draw in punters – with the casino at 32Red Australia amongst those which have specifically targeted at the Australian market. The au.32red site was introduced in mid-November in 2009 and has gone on to establish itself as a firm favourite with Aussie punters. The facility to bet and cash out in Australian dollars removes an obvious barrier to entry and there seems little prospect of the online surge in gambling being reversed any time soon. Indeed, although the rate of growth in the online gaming sector has slowed over the past 12 months – hardly surprising given the global economy’s slowdown – it is still recognised as a major growth area. 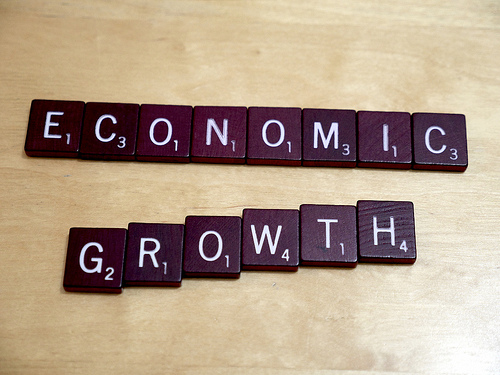 Figures released in 2014 by ystats.com suggest that whilst the overall gaming market in Australia was enjoying an annual growth rate of 5 per cent – by no means unsatisfactory – the rate of growth in the online sector was closer to 30%. That points to what is effectively a cannibalisation of existing revenues, with digital providers gobbling up business at the expense of land-based providers. It has been calculated elsewhere that the online market could account for as much as 40% of all revenues by 2018.

The issue for the industry as a whole is clearly a disturbing one, with the digital side of the industry increasingly being treated as a hostile competitor by traditional land-based providers. The situation in South Africa, where the land-based casinos are actively lobbying for the prohibition of online gambling, offers a glimpse of what might have been had the 2001 Interactive Gambling Act been worded slightly differently. As it is, the Australian market is wide open to international operators, such as 32Red. The healthy growth figures suggest furthermore that this is precisely how Australian punters like it.

With tourism an increasingly important source of jobs, and with casino tourism in particular a healthy tax generator, it is not difficult to see why the political breeze is so favourable at the moment. The surge in economic prosperity around the Pacific does offer the potential to bring untold riches to Australian resorts, provided they can get themselves up to the four-star levels of facility offered by the like of Singapore and Macau.

That is precisely what the Cairns project in North Queensland is intended to deliver. In the process, Australia’s seemingly insatiable domestic appetite for a punt will be given another outlet. In turn that will spin back to the politicians who – above all else – owe their mandate to the choices made by Australian citizens. And Australian citizens overwhelmingly like a bet. Since they are also keen on jobs and economic prosperity, it is not hard to see why the political class are so happy to bend with the breeze right now.

Why South Africans are the biggest gamblers in the world per capita
Farewell 2014. Hello 2015